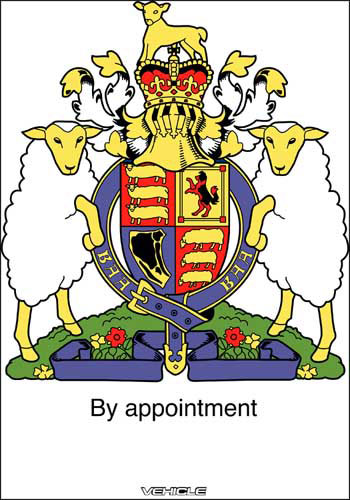 BAFTA winning and Academy award nominated directors Adam Foulkes and Alan Smith have developed a reputation as one of animation’s top directing teams. Accolades include winning the Cannes Grand Prix in 2005 and receiving a 2009 Oscar nomination for their short film ‘This Way Up’. In 2019 they were awarded a prestigious BAFTA for ‘The Fearless are Here’, a bold and exhilarating animated film which heralded the arrival of the 2018 BBC Winter Olympics coverage. Other numerous awards include several Cannes Gold Lions, two D&AD Black Pencils, a couple of Grandy at the ANDYS, several BTAA Golds and a whole host of others. Honda ‘Grrr’ is the most awarded commercial in the world from 1999-2008 and was AdWeek’s Ad of the Decade. Most recently, they created a short film ‘The Mystical Journey of Jimmy Page’s ’59 Telecaster’ supported by Fender.