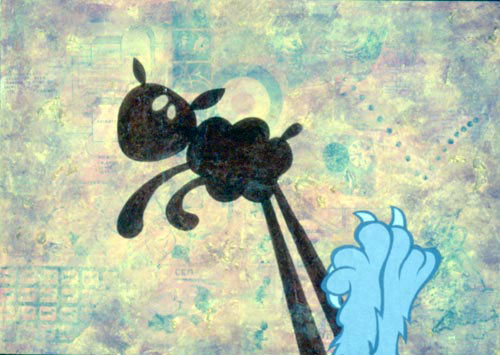 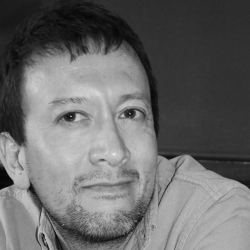 Peter Peake is a freelance animation director working largely with Aardman Animations. His first short ‘Pib & Pog’ (1994) won the McLaren Award at the Edinburgh Film Festival and was nominated for a BAFTA. ‘Humdrum’ (1998) also won the McLaren and was nominated for an Oscar and BAFTA. In 2002 he directed ‘Robbie the Reindeer 2 – Legend of the Lost Tribe’ for Comic Relief/BBC Worldwide, winning an International Emmy, and made ‘Out of Joint’ for SWScreen, shortlisted for Best Short and Best Comedy in the British Animation Awards. His latest short ‘Take Rabbit’ (2018) won him his third McLaren Award.