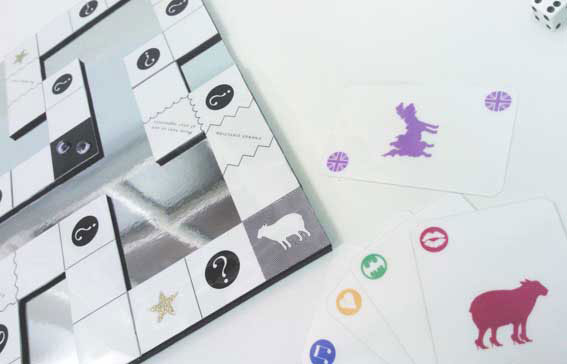 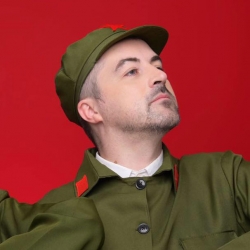 Tony Comley is an animation director in London and a spokesperson for a fake French interiors company in North East China. He graduated from the Royal College of Art in 2005 and has since made murder documentaries for The BBC, a wide selection of total bollocks for Google and a programme of workshops for the Tate Gallery and Aardman that he delivered from a lorry that transformed into a school. He is currently in Manchester where he doesn’t live.

The delight of casting a spell that took seven weeks to incant.

The last time I felt truly creative was when I was asked to exorcise a ghost from the house of a friend. I decided to convince it to leave on the basis that death is the perfect excuse to finally get out of Tunbridge Wells. I don’t believe in ghosts but apparently it worked.