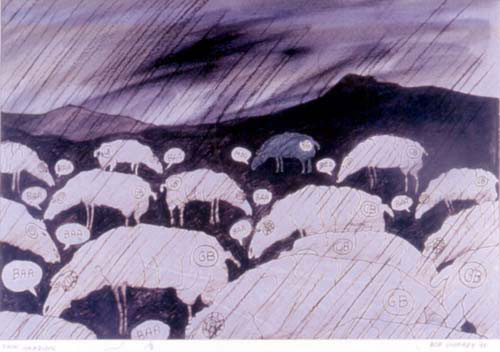 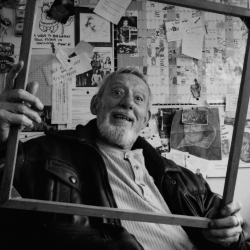 Bob was born in Australia on 27 May 1921, although he only lived there for the first few months of his life before moving to the UK with his British parents, and growing up in East London. Thanks to the introduction of commercial television in 1955, Bob’s studio, Biographic, got it’s big break, with an advert he’d animated, along with Keith Learner, being shown on the opening night. Although most famously remembered for children’s series such as Roobarb and Henry’s Cat, a series of short films produced in the late 60s and into the 70s had critical success, along with the title of first British animated cartoon to receive an X certificate. In 1976, his biopic of Isambard Kingdom Brunel, Great, became the first British animated short to win an Oscar.