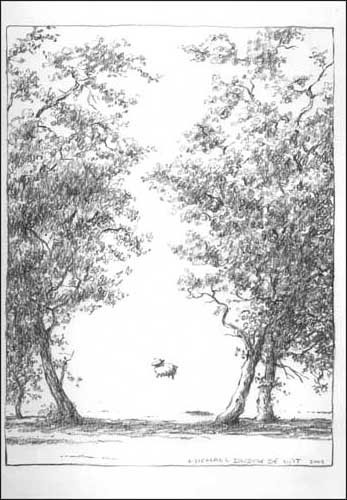 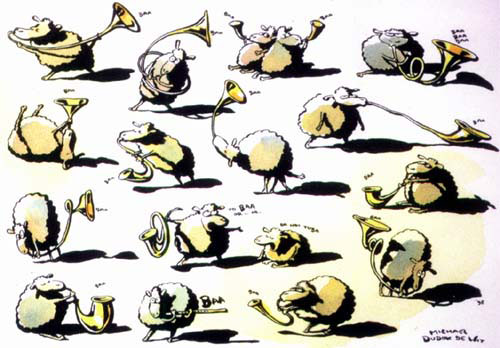 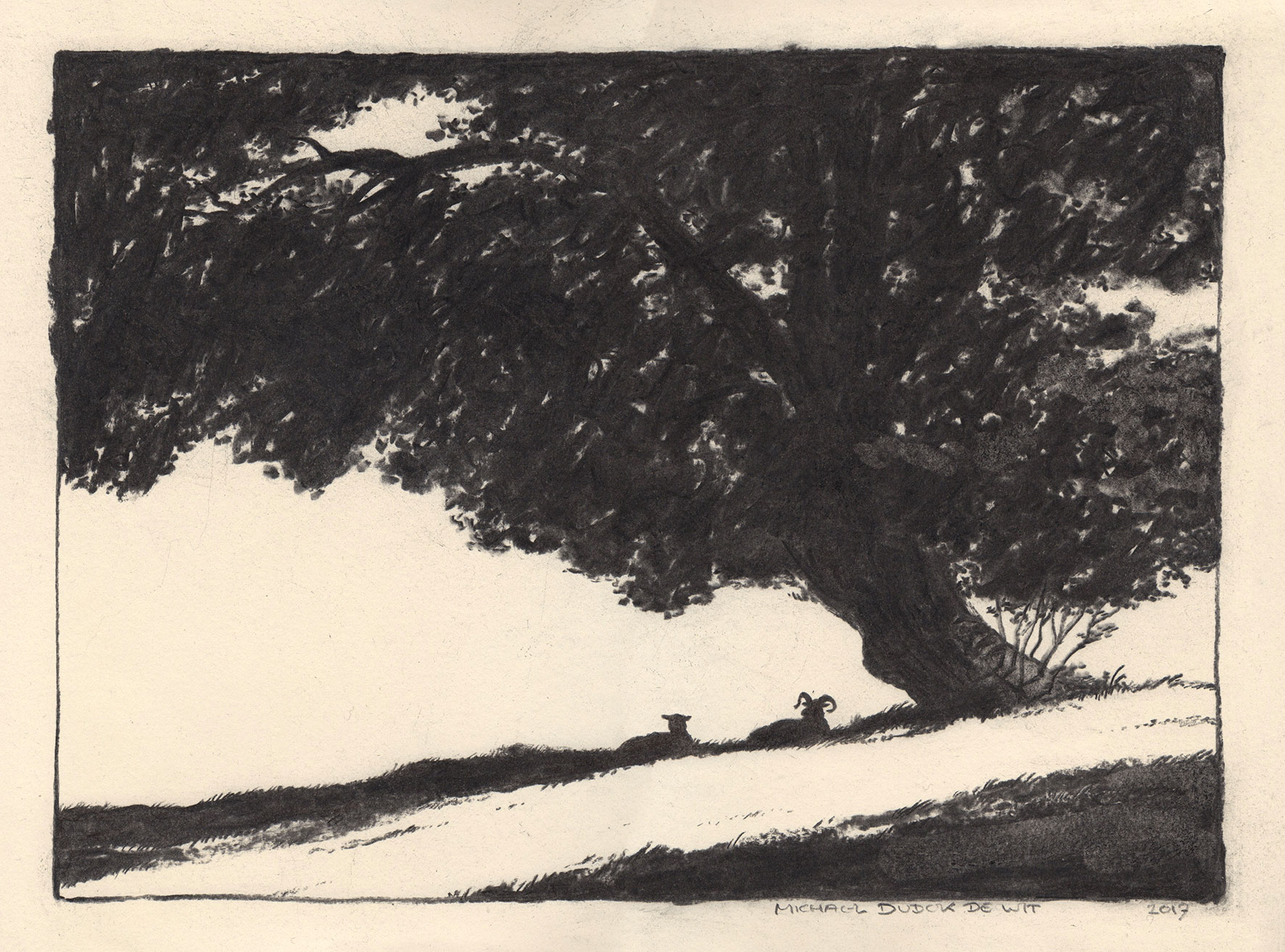 Michael Dudok de Wit (1953) grew up in the Netherlands and he lives in London where he directs tv commercials and independent animated films. His shorts have won numerous international awards, including an Oscar and a BAFTA award in 2001 for ‘Father and Daughter’.
His most recent film is ‘The Red Turtle’ (80 minutes). It was a Wild Bunch – Studio Ghibli coproduction, made in France with Prima Linea Productions. The film won the Special Jury Prize, Un Certain Regard, at Cannes Film Festival (2016) and it was nominated for an Academy Award in 2017.
Michael also illustrates books and gives talks on animation related subjects at universities in the UK and abroad.

Wouldn’t it be wonderful to raise the awareness of animation in the UK’s primary and secondary schools? I’m thinking of individualistic short films and features.