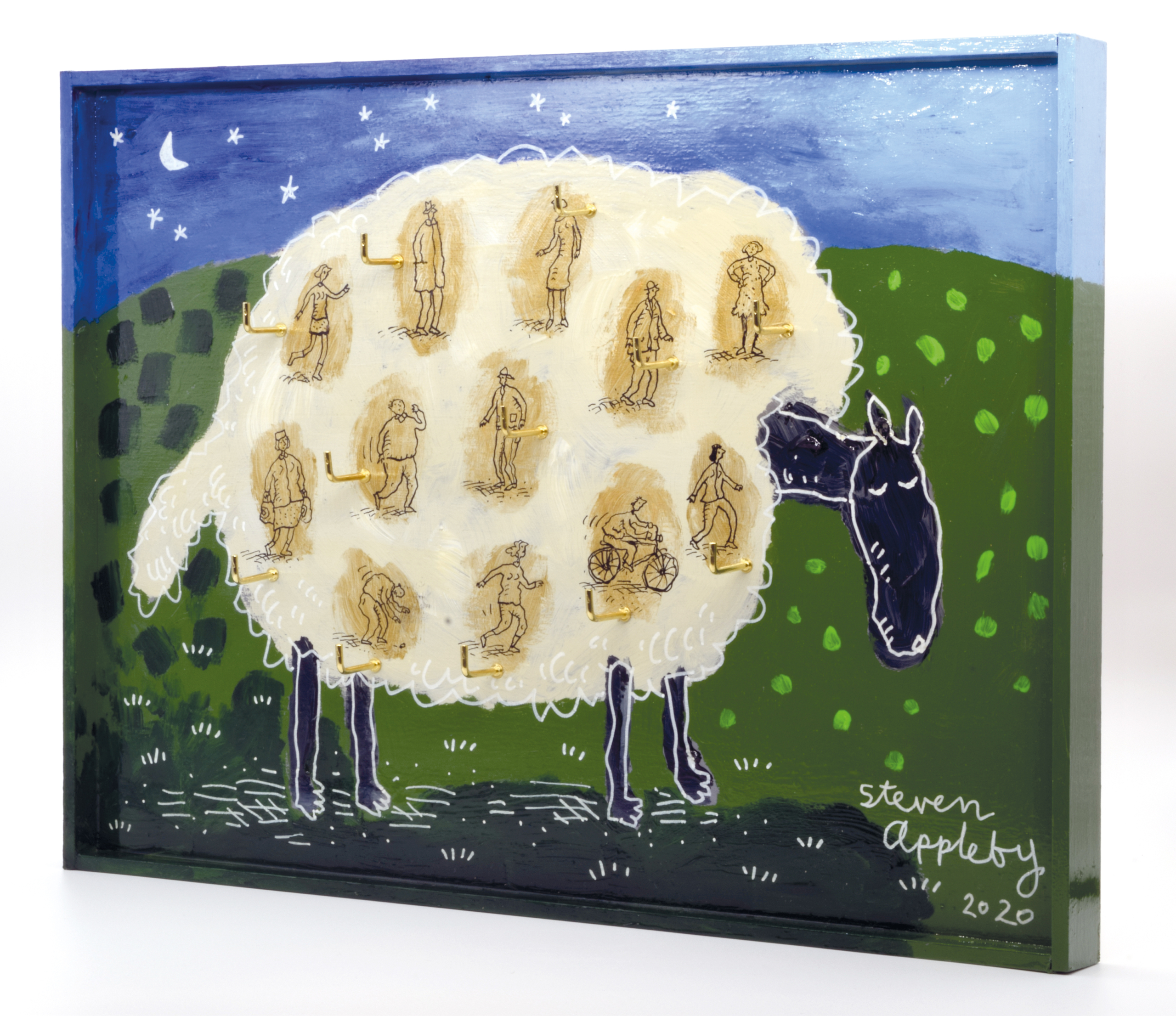 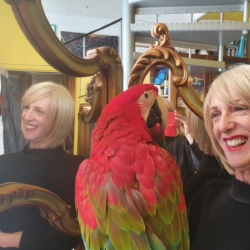 For almost thirty years Steven Appleby created, wrote and drew weirdly obsessive and obliquely personal comic strips for many newspapers including: New Musical Express, Guardian, Observer, The Times, Sunday Telegraph, Die Zeit and Frankfurter Allgemeine Zeitung.
He has also written a comedy series for BBC Radio 4; had his character Captain Star animated for television; written and drawn around 30 books; exhibited prints and paintings in many exhibitions and seen his secret world adapted for the stage as the musical play Crocs in Frocks. He contributed drawings to the sleeve of Pixies album Tromp Le Monde and illustrated The Good Inn (by Black Francis & Josh Frank).
After wearing women’s clothes in secret for most of his life, Steven came out to family and friends in the 1990’s and began living full time as a trans-person in 2008.
His latest book, the graphic novel DRAGMAN, was published in the UK last year by Jonathan Cape and has now come out in America, Holland, Germany and France – where it won the PRIX SPÉCIAL DU JURY at the 48th International Angoulême Comic Festival in January 2021.

My favourite British animation of all time is ‘Noggin the Nog’ by Oliver Postgate and Peter Firmin. It made a HUGE impression on me as a kid. Possibly even inspired me to invent worlds and tell stories.

Animation projects are almost impossible to get off the ground. My first took me, Pete Bishop and Frank Cottrell-Boyce over 7 years to get funded. The second with the same people has been over 20 years and still isn’t.