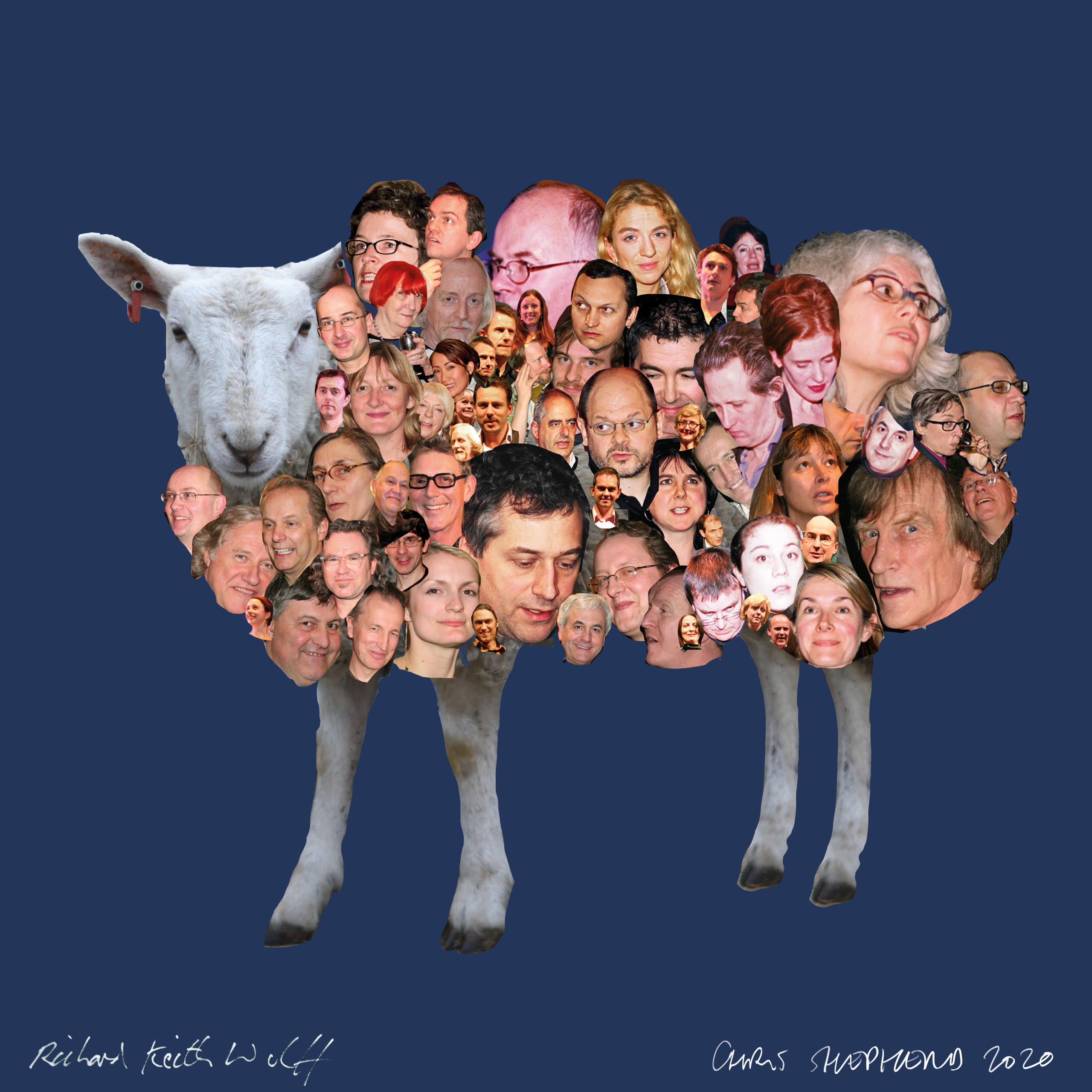 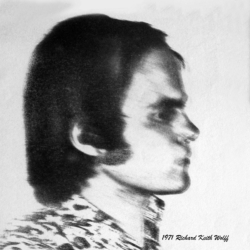 Richard Keith Wolff worked as an assistant Live Action Cameraman and Stills Photographer, after he completed his London Film School course. When he spotted a job advertisement, for a trainee assistant Rostrum Cameraman at Halas & Batchelor’s Animation. “I found animation so appealing, because it combined my two favourite things, art and cinema.” Later, he started a Rostrum Camera service, Wolff Productions, to work for other production companies. Also, he made a number of short independent films that garnered awards and critical acclaim.  When traditional working methods changed, and the Rostrum Camera became almost obsolete, Richard Wolff moved to Los Angeles to work for Warner Bros. Feature Animation…

One of my favourite British animation films is: “Seaside Woman” by Oscar Grillo for Linda McCartney

Working with the animation people, who I like and admire; and the smell graphite, paint and film.

“Animation is the state of being full of life or vigour; liveliness:…” Dictionary.