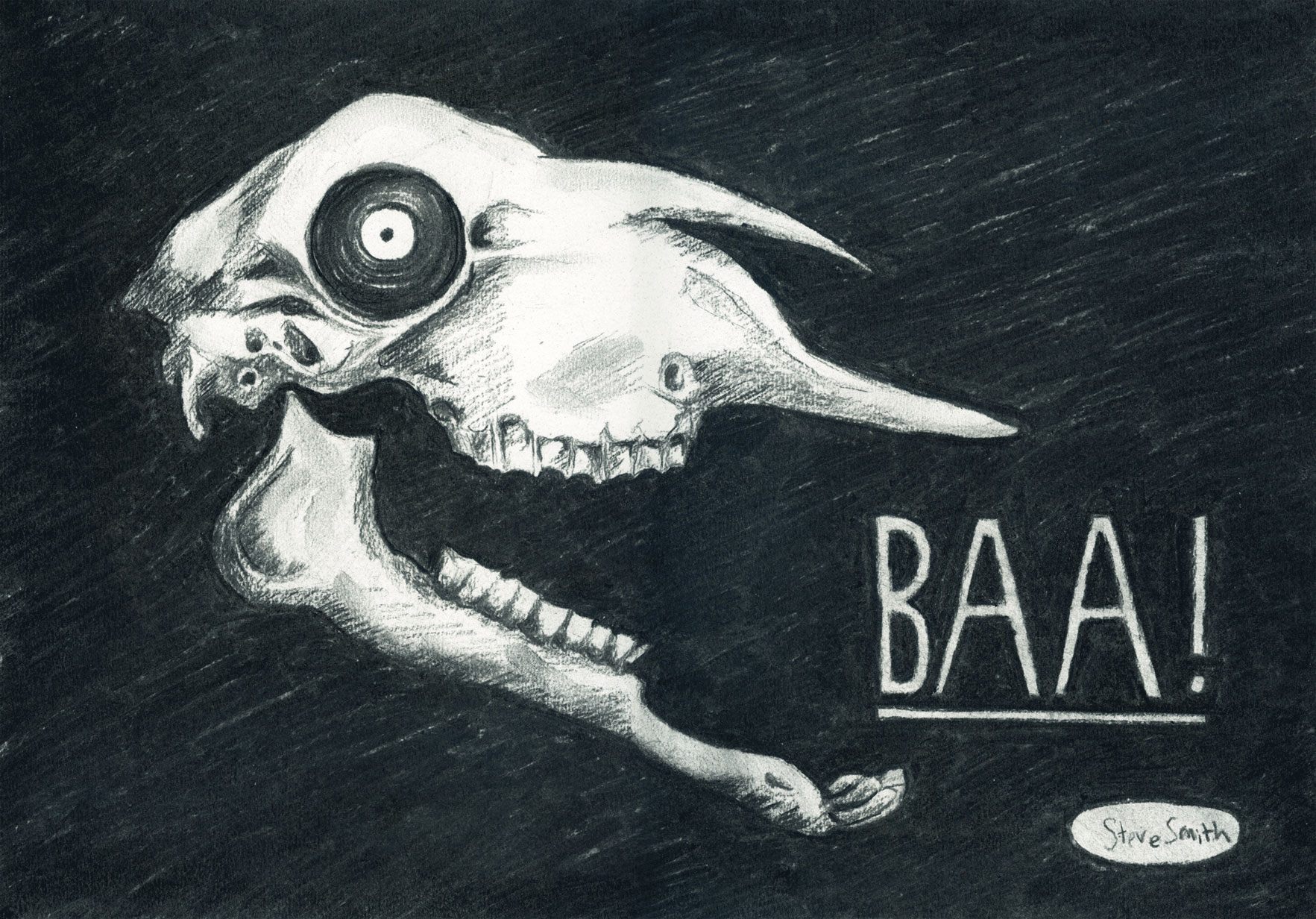 Steve Smith is the founder of Beakus, a UK animation studio based in Lewes. He is a graduate of the MA Animation course at the Royal College of Art in London, a filmmaker, director and producer.

Over nearly two decades of animation creation and production Steve’s work has won a BAFTA (CBBC Newsround), a British Animation Award (Fun Facts) and Annecy Crystals. His films include A Little Grey (2016), Leap of Faith (MTV, 2005), and Eating For Two (Channel 4, 2002), whilst his commercial clients include Nickelodeon, Google, Kindle, McCann Erickson, BBC, and The Science Museum.

In 2017 Steve co-created – with his picture book author-illustrator wife Leigh Hodgkinson – Beakus’ first preschool animated show, Olobob Top. Two series later and the Top-10 show is currently broadcasting around the world on CBeebies in the UK, Australia, Finland, Japan and beyond. Meanwhile Steve also exec-produced three series of the pre-school show Yakka Dee! for CBeebies (60 x 5-mins). Most recently Steve has developed a new preschool show which will be in production by mid-2020.

Mark Baker’s “Hill Farm” basically MADE ME pursue a life in animation – and it has sheep in it!

Endless creativity, and the people are largely very nice.

Sheep can’t animate. FACT. But that doesn’t stop them trying. (Or…) The only reason the 1980’s was a ‘Golden Age’ of British Animation was because of Channel 4’s investment in our art. Let’s make the 2020’s a new Golden Age, and find ourselves a rich benefactor!!