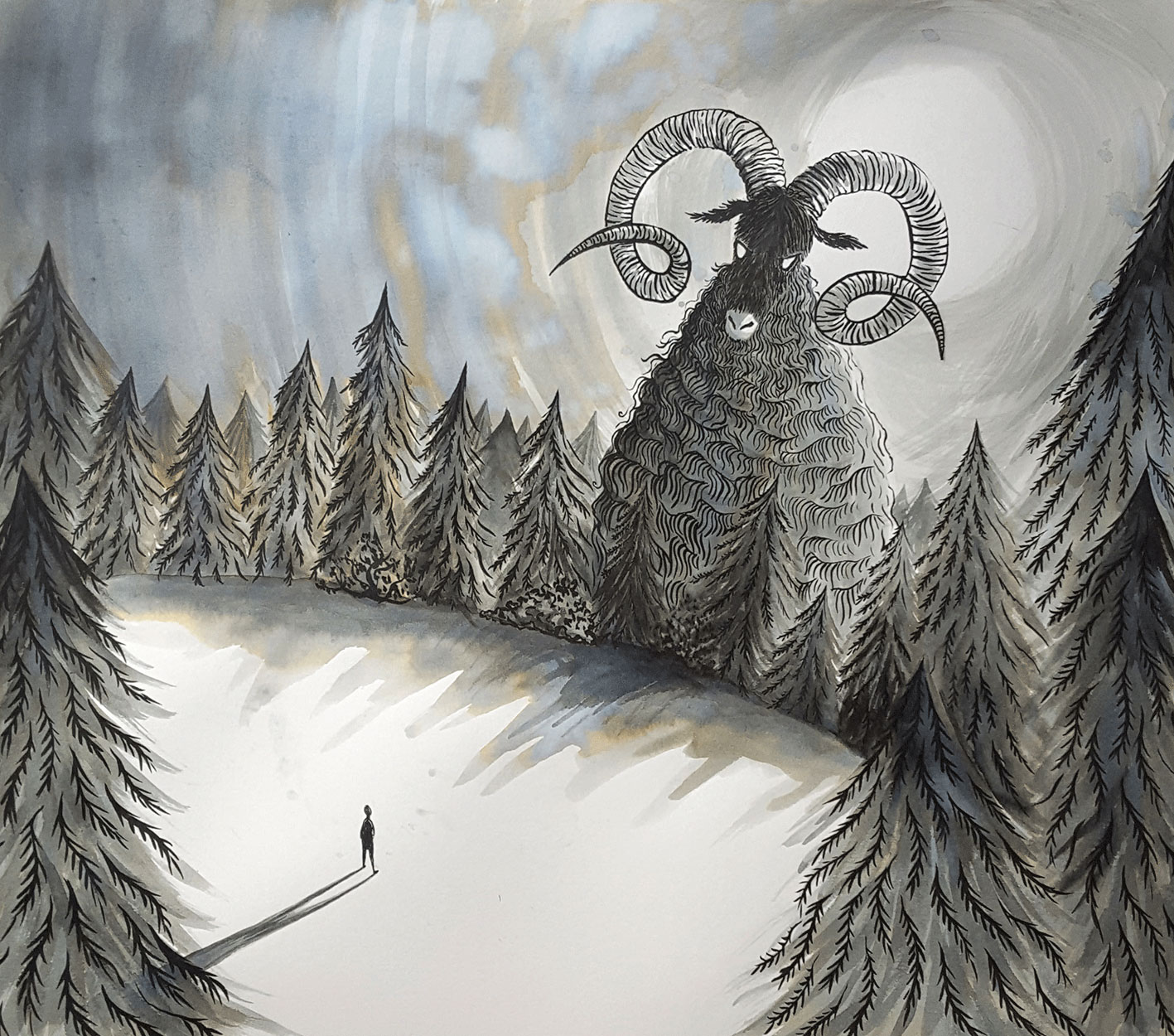 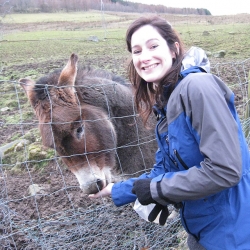 Selina grew up on the remote islands of Orkney. After years of battling with the wind, she moved to study animation at the Edinburgh College of Art. Her degree film, Takuskanskan, won several awards including the Craft Award at the British Animation Awards in 2004.

She set herself up as a freelancer and has created over 40 TV commercials and short films for clients such as CBBC, Cbeebies, Breast Cancer Care and Glenmorangie distilleries.

She is thrilled to have recently joined Ping Creates as creative director, where she now oversees all aspects of animation and design work for short films, commercials and games.

Selina is also passionate about creating her own animated content through Blobina Animations. Her filmography includes Beachcomber, Crow moon and Spindrift, which have been screened at festivals worldwide.

Favourite sheep phrase: ‘to make sheep’s eyes at someone’