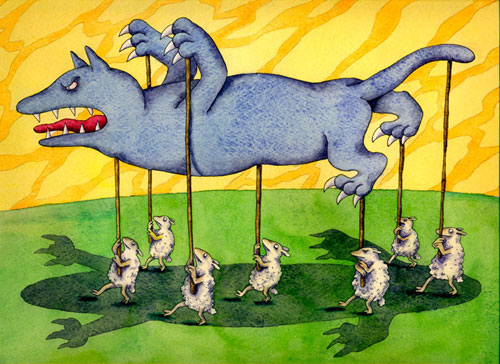 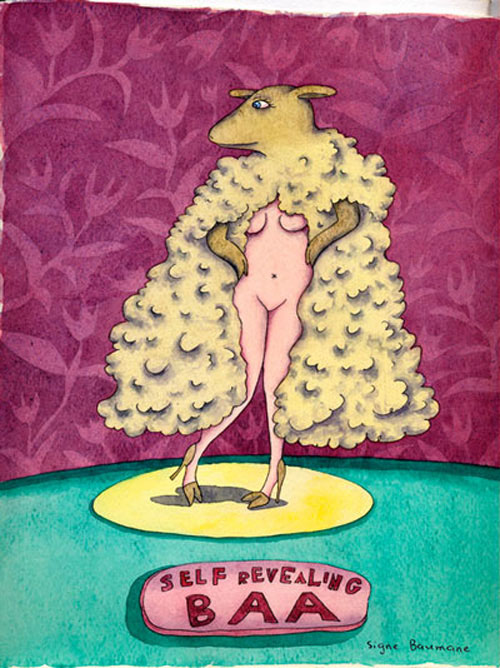 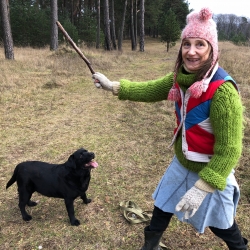 Signe was born is Latvia, lives and works in Brooklyn, New York. She has made 16 short films on subjects of sex, pregnancy and various body functions.
Her first feature film “Rocks In My Pockets”, a funny film about depression, screened at 160 film festivals around the world.
Signe currently works on her second animated feature film “My Love Affair With Marriage”
www.MyLoveAffairWithMarriageMovie.com  to be released in 2021.

That’s a hard question because British animation as a group is my favourite of all times.

Then I discovered a whole world of British animation.

Like “Creature Comforts” by Nick Park. Anything Joanna Quinn touches is gold, I love every single thing she’s done.

“The Man With Beautiful Eyes” by Jonathan Hodgson and Jonny Hannan would be the one.

The poem itself is quite amazing but in the film the relationship between the text, voice and images makes a haunting experience. I love it.

People. Animators are the best people, to my opinion. They are hard working, you don’t have to explain to them why you have to work 12 -16 hours a day and can’t go out.

Animators, when finally released from their projects and studios are playful and seeking simple pleasures like food and laughs. They think outside the box. They are generous and kind.

They are childish and mature at the same time.

A few animators have big egos, but they are exceptions. If you are an indie animator having a big ego is like having a wheel on your face, it just doesn’t make sense.

The few times when, between projects, I wondered the world and encountered a person I liked quite a lot, it always turned out they were an animator.

Its not an accident. We are made of the same material and we recognise the material when we meet another one of us.

An animator is like a dog herding sheep, trying to herd an audience and recognition for their film. It is hard work but at the end of the day all they get is BAA.