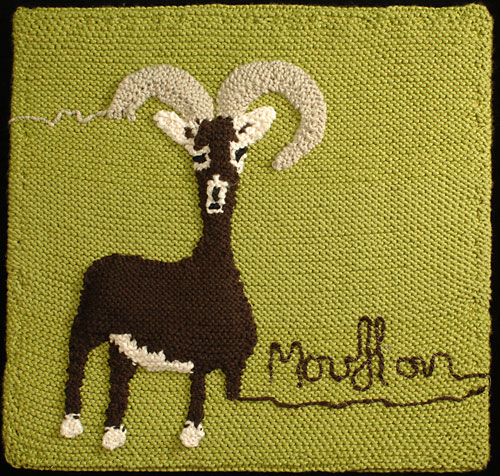 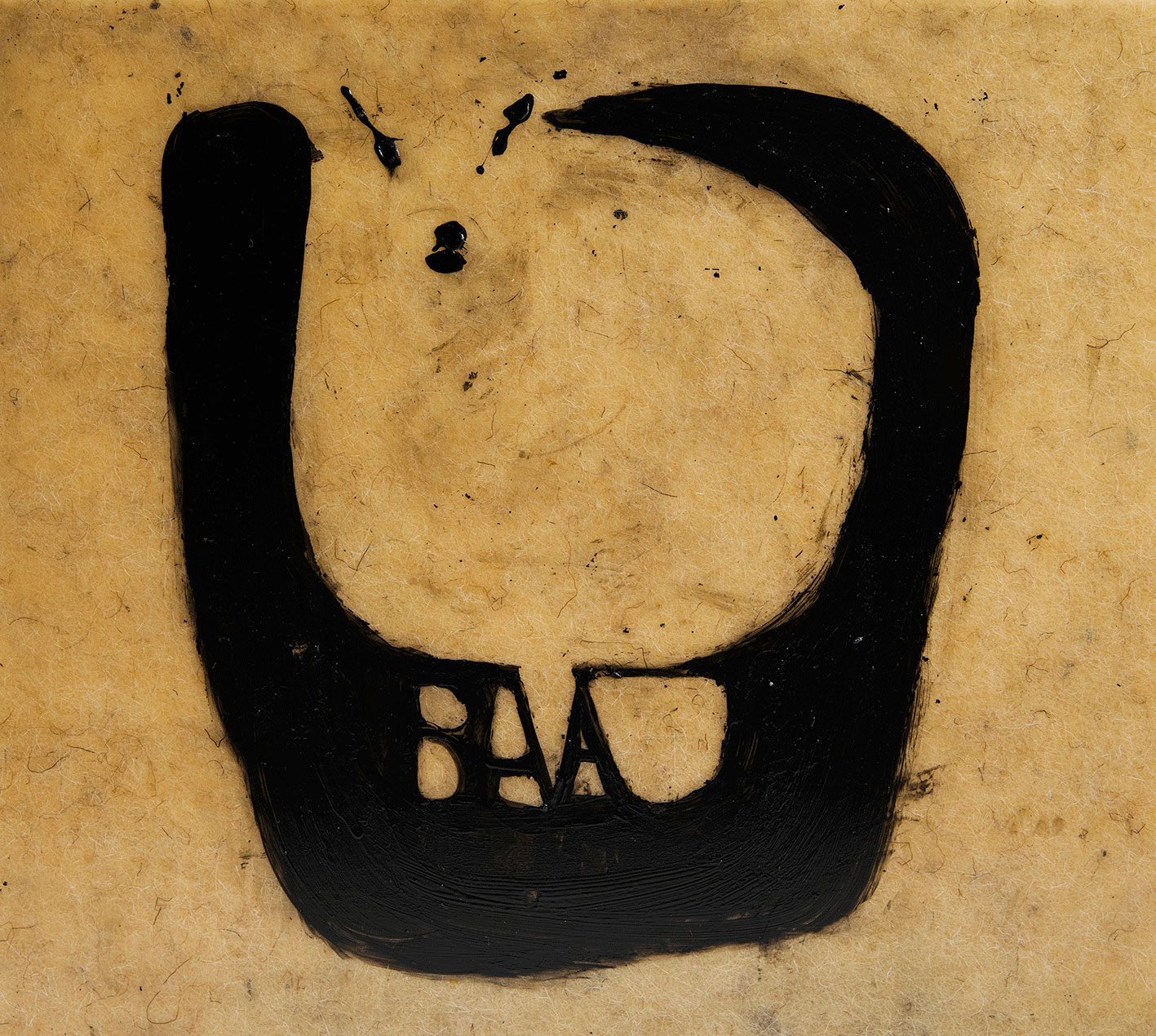 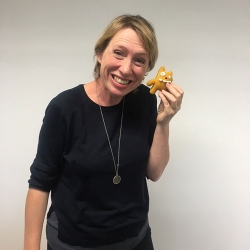 Sarah Cox in her role as Executive Creative Director at Aardman responsible for the development slate of new content aimed at kids and family audiences. She currently is overseeing the latest ‘Shaun the Sheep series 6’ directed by Tom Parkinson.

Prior to joining Aardman, Sarah was the co-owner of ArthurCox, an award-winning film and animation production company, which she launched in 2002 alongside Sally Arthur. During this time, she established a close working relationship with Aardman, collaborating with the studio as a commercials director. She directed the award winning film ‘The Itch of the Golden Nit’ in 2011, which was created under the ground-breaking and BAFTA-award winning Tate Movie Project, with the participation of 34,000 children across the UK. She also co-directed the road safety mini-series ‘The Peculiar Adventures of Hector,’ which won her a second British Animation Award in 2008, her first was for her Animate! Short ‘3 Ways to Go’. Her first stop motion film ‘Don’t Let it All Unravel’, was made in conjunction with Aardman Animations as one of the 60 environmental films commissioned for the ‘Live Earth’ concerts and has since won 11 international film awards and has been screened at numerous festivals including the Grand Prize at Tricky Women in Vienna 2008. Sarah created and directed the BAFTA-nominated animation pre-school series ‘Nina Needs to Go!’ for Disney Junior, and the educational BAFTA-nominated online series ‘Search It Up’ for Azoomee. Her short film ‘Heavy Pockets’ was also nominated for BAFTA’s Best Short Animation Award in 2004.

being part of a global community of like-minded obsessives.

Every day I go to work in a building with a giant 15ft sheep in reception.