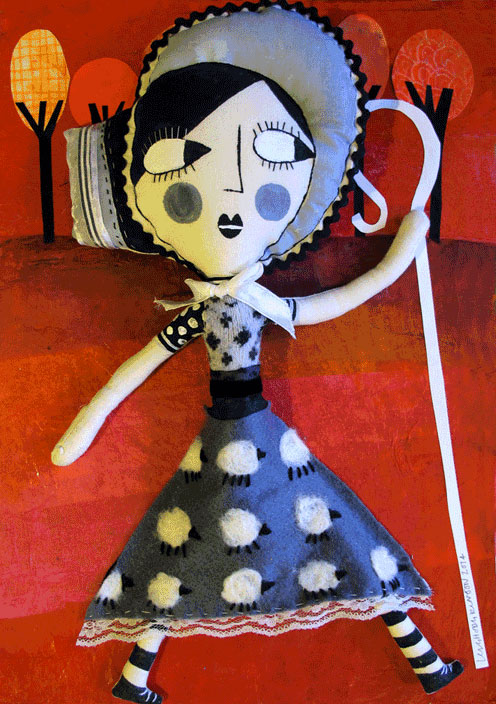 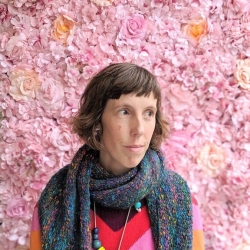 Leigh is a renowned author-illustrator of children’s picture books as well as art director for Cbeebies TV series “Olobob Top” (which she co-created with Beakus director/producter Steve Smith).

She began her career as an animation director after graduating NFTS. Her films include Moo(n) for Channel 4 and Stalk for Film London, and her many awards include a BAFTA (for CBBC Newsround), British Animation Award (for her NFTS filmNovelty), and Annecy Crystal (for Channel 4 comedy Fonejacker).

Leigh was also art director for the first series of Charlie & Lola.

Leigh’s work in picture books includes Troll Swap, Goldilocks and Just the one Bear, and Pencil Dog. They have sold around the world, through publishers such as Orchard, Bloomsbury, Simon & Schuster and Nosy Crow.

Leigh has been short-listed for the Roald Dahl Funny Prize twice and has been on the Kate Greenaway Prize long-list four times.

Leigh writes a diary every day and likes swimming, patterns and making stuff. She is not so keen on slugs, tidying or parking.

Best thing about working in the animation industry is working with such talented/funny/wonderful people and being allowed to turn things from your head into something real and tangible.

I love the individualism and visual flair that British animation continues to have and am so happy that my grubby fingers have touched a tiny corner of it in some way.