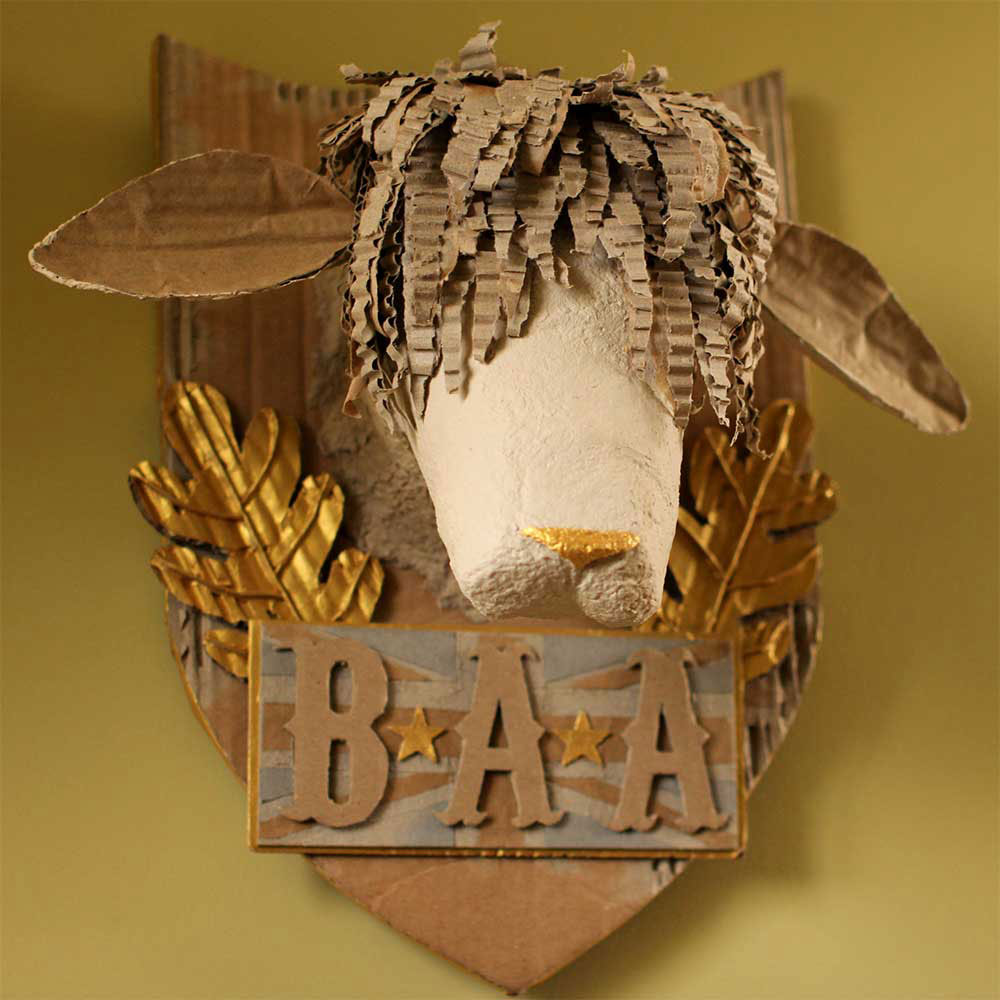 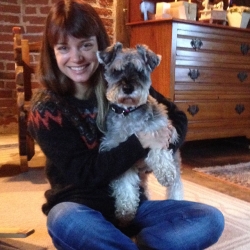 Rebecca is an award-winning writer/director with ambitions to move into longer form drama and features.

Her shorts have screened internationally at acclaimed festivals including Annecy, Atlanta, London Short Film Festival and Encounters, picking up various awards including a Vimeo Staff Pick, Best Animated Short Film at Kino Fest and the DepicT! Audience Award at Encounters.

In 2017 she worked with actor Ewan McGregor, directing his voice performance for her short film ‘Now You See It’, an artistic piece about environmental damage. Rebecca has also helmed, and designed, multiple commercial spots for top brands including Starbucks, Hersheys, Google, P&G, Sony, Kraft, and FIFA.

She is represented by Aardman Animations.

That is a tricky question! I have a real soft spot for Bagpuss but I’d probably have to say ‘The Snowman’. I happily watch it every Christmas and am always in tears at the end! A beautiful timeless story, wonderfully crafted and told.