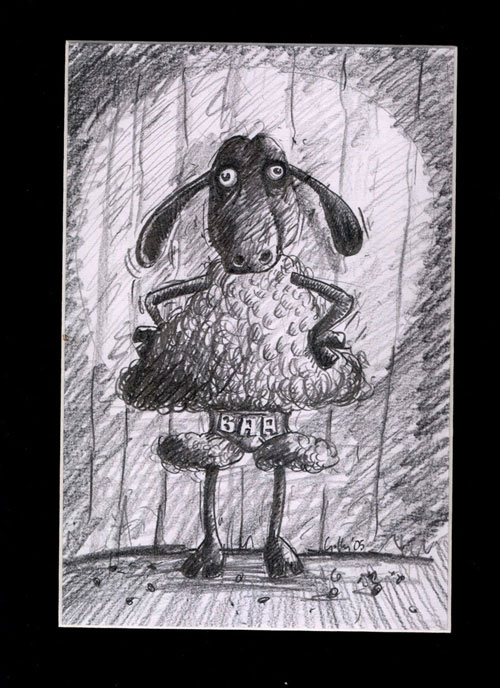 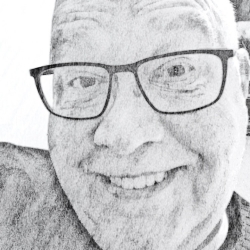 My favourite British Animation still is ‘Street of Crocodiles’. Still very affecting, as I had dreams like that at the time.

The best thing about working in the Animation industry is not having to wear a suit. Something that filled me with dread, and seemed inevitable, as I was growing up. Shaun the Sheep has been incredibly satisfying, as I had the chance to pursue my love of silent comedy and slapstick.