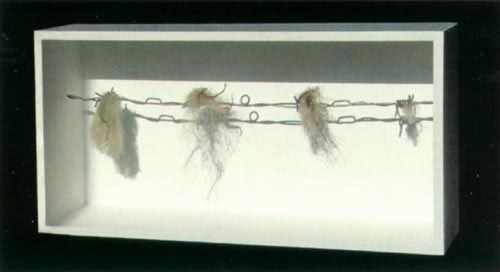 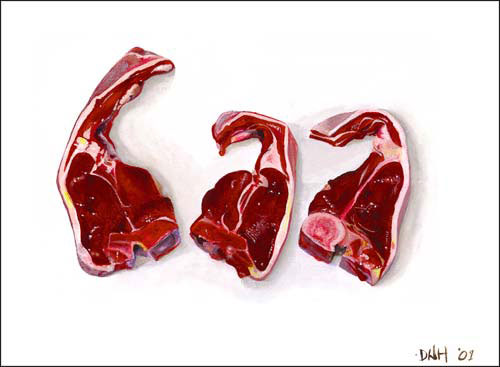 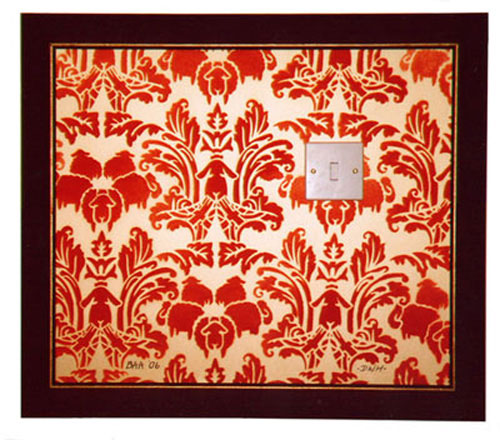 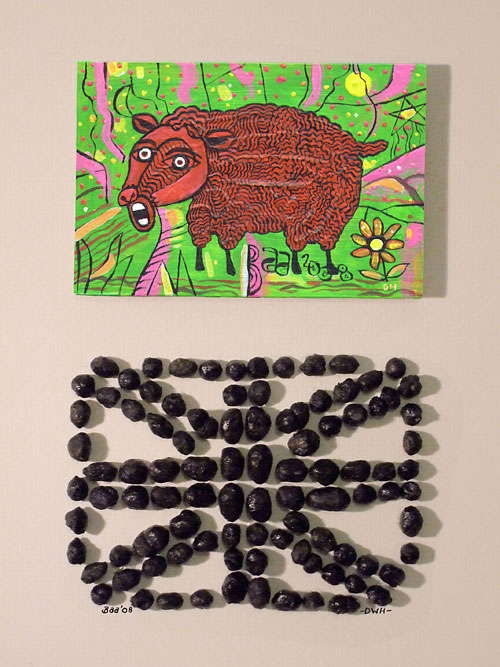 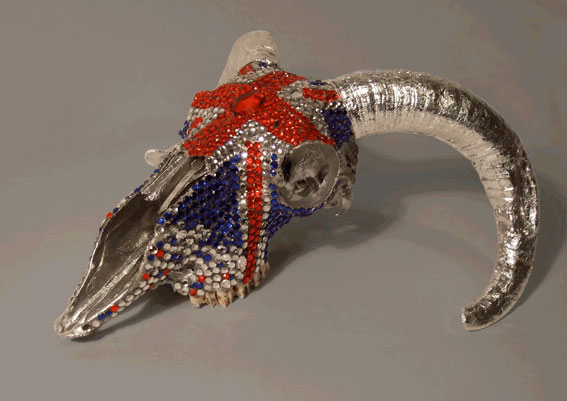 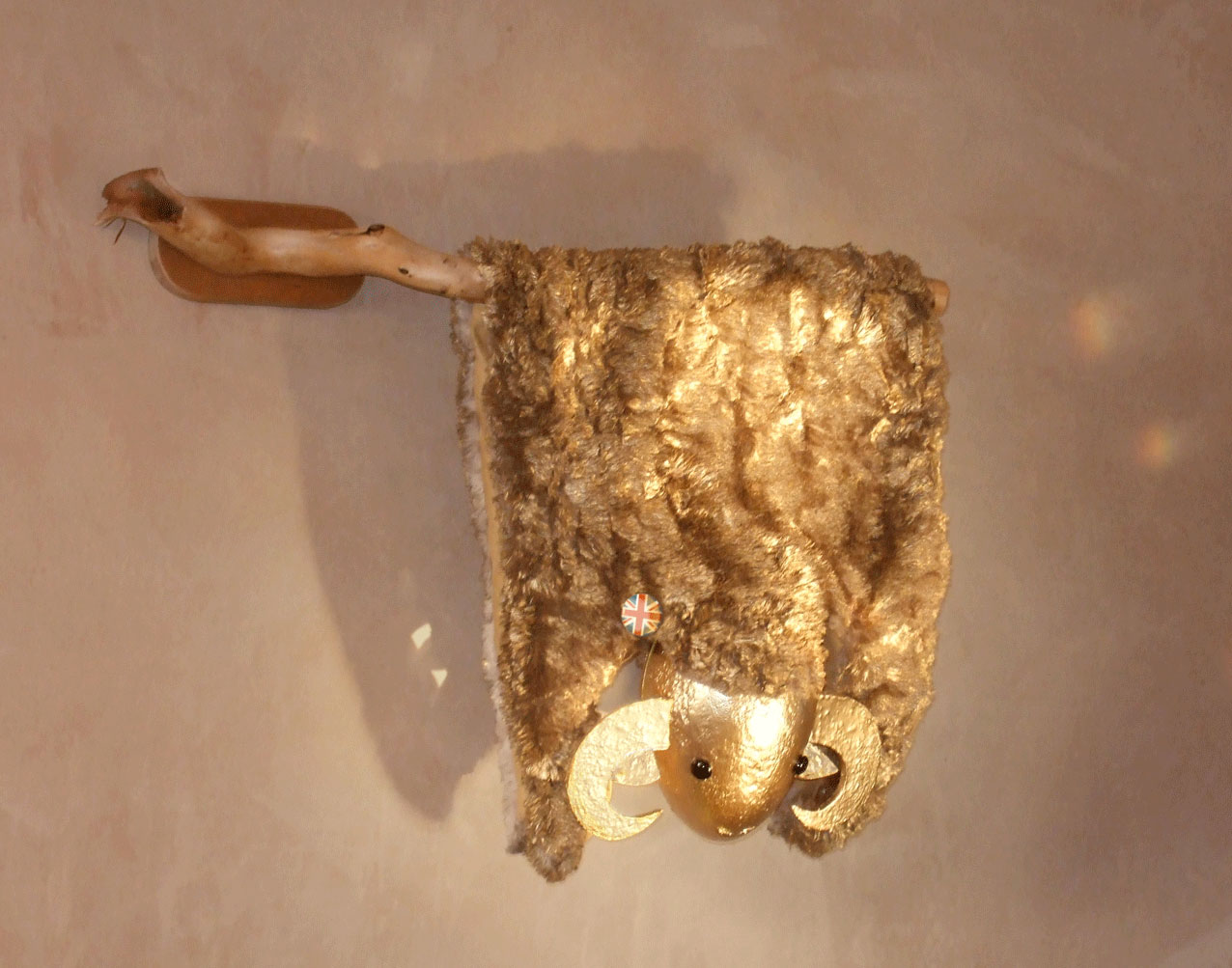 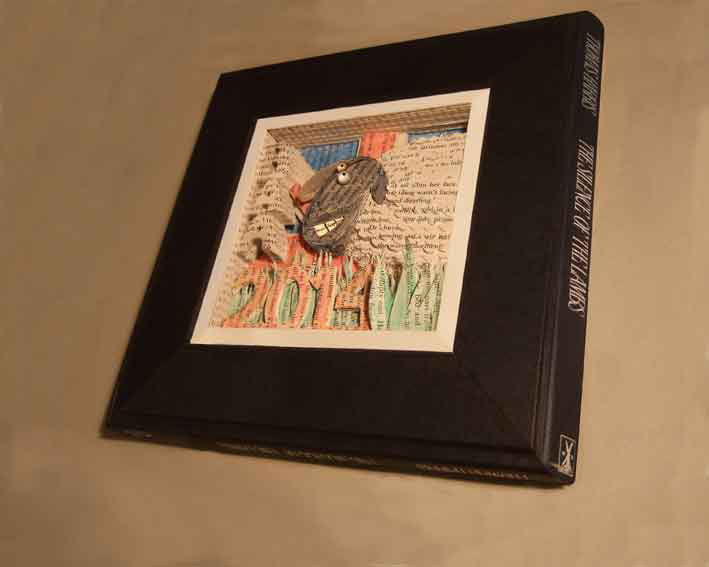 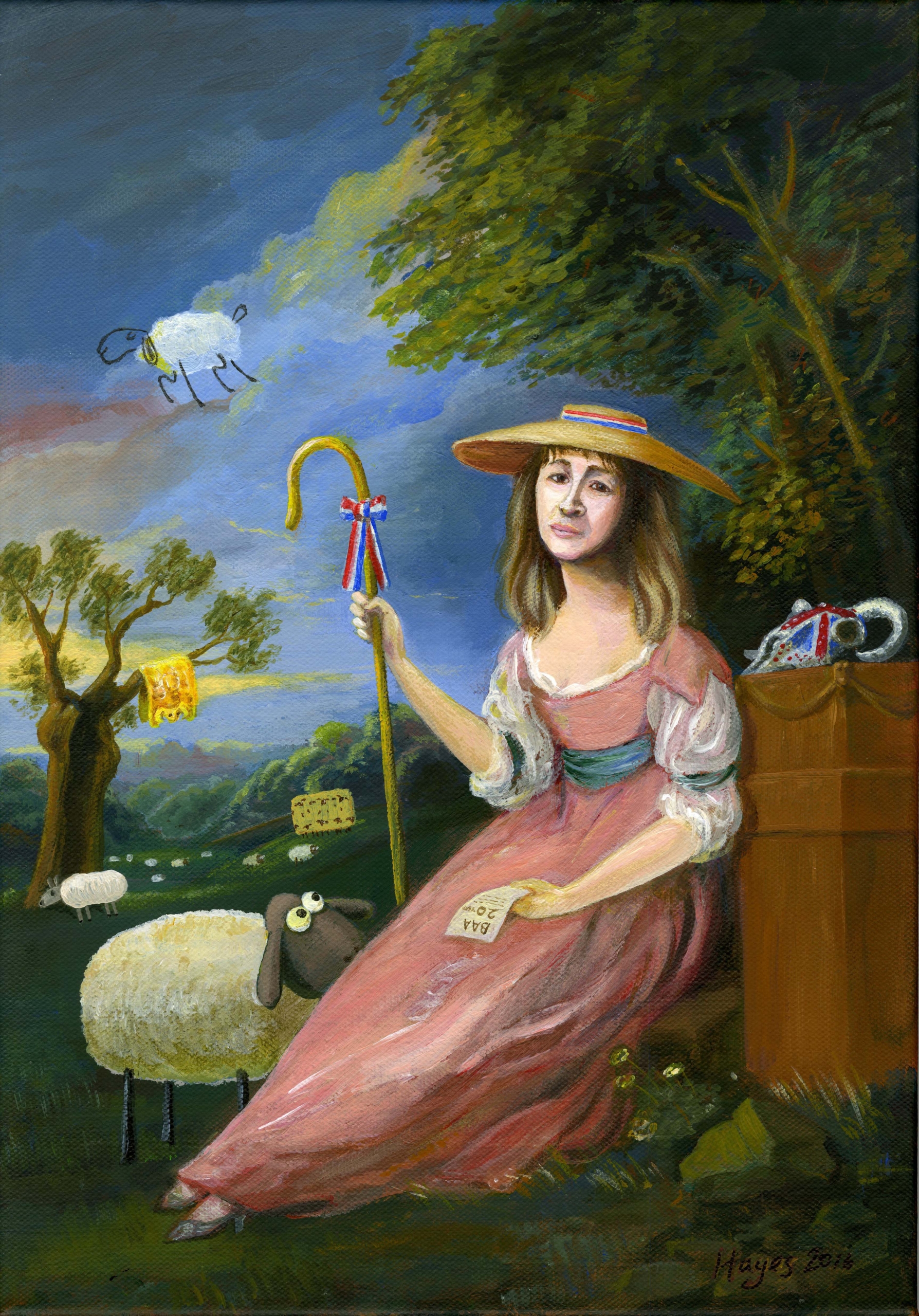 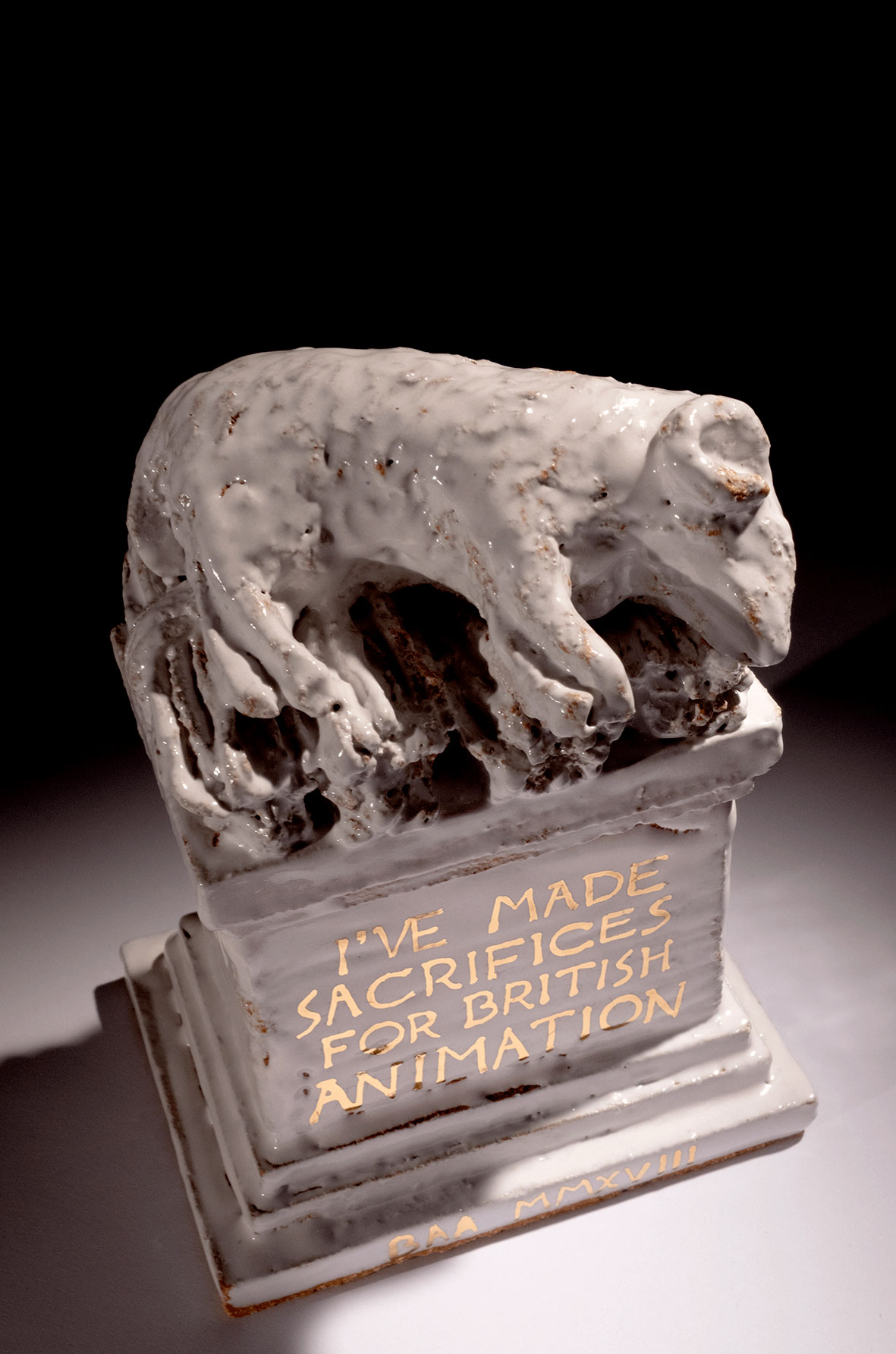 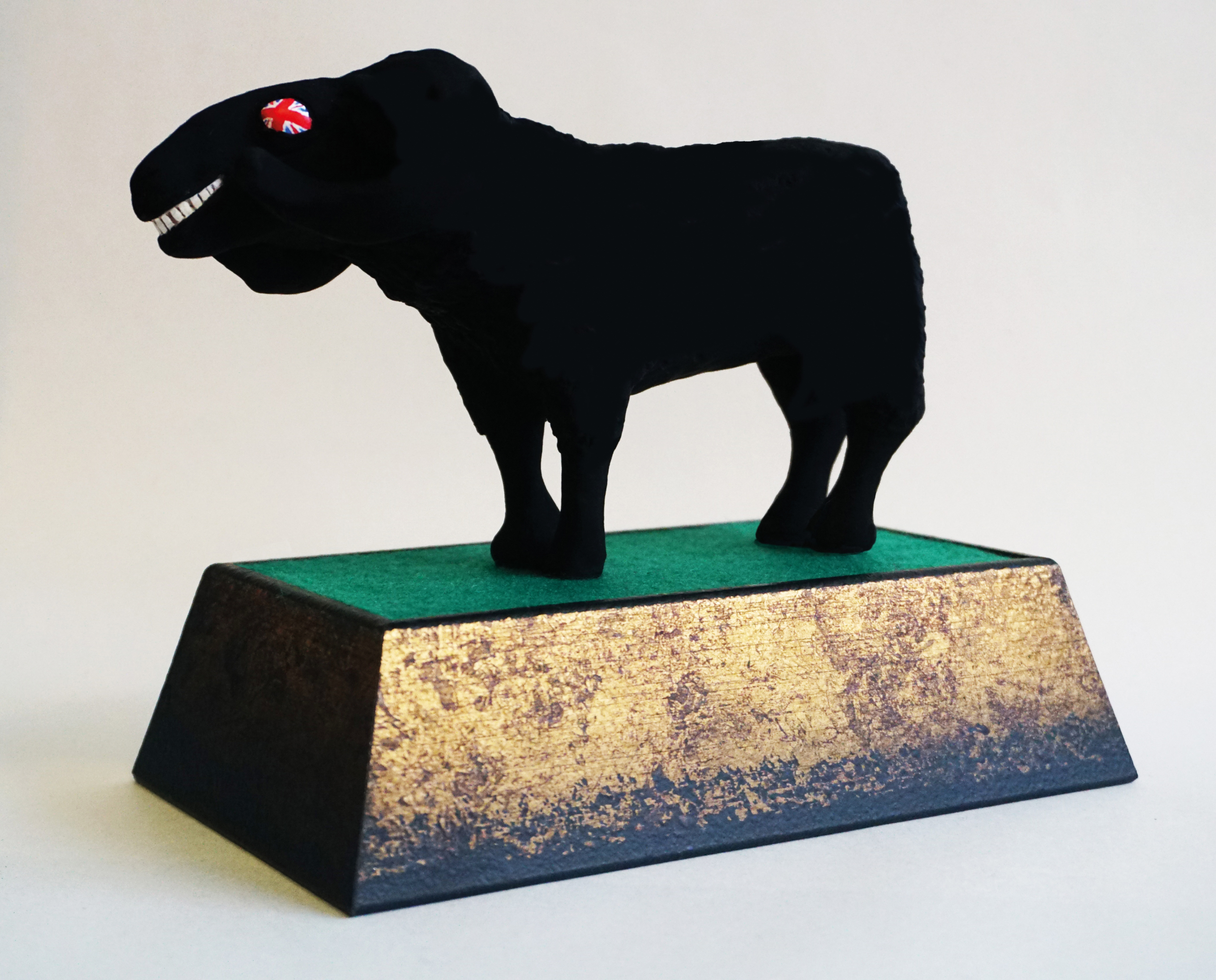 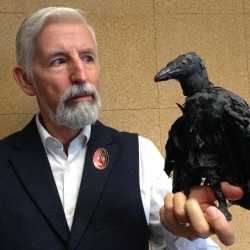 Derek Hayes is an award-winning director, whose company, Animation City, was one of London’s most successful for fourteen years, making commercials for companies like Lego and Carlsberg, TV graphics, including the BAFTA winning titles for ‘Jeeves and Wooster’, and pop videos for Madonna, Rod Stewart and Elton John. He also directed more than ten short films including award winners like ‘The Victor’ and Channel Four Christmas special ‘Prince Cinders’ as well as two feature films; ‘The Miracle Maker’ (2000), and ‘Otherworld’ (2003),

Derek currently teaches Animation and VFX at Falmouth University and is directing a new short film.

There are too many to choose from, but I’d go with either ‘Damon the Mower’ or ‘Going Equipped’.