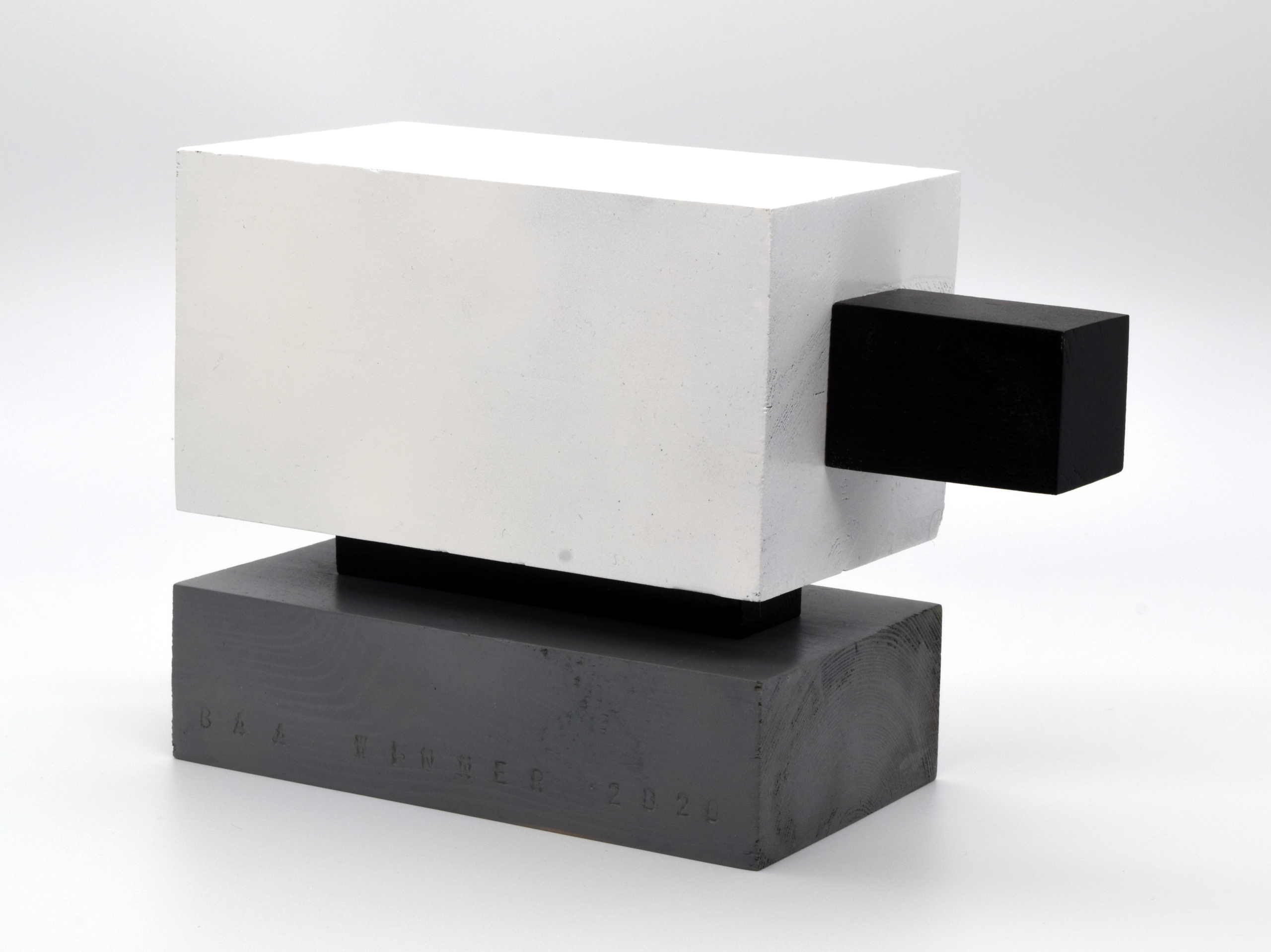 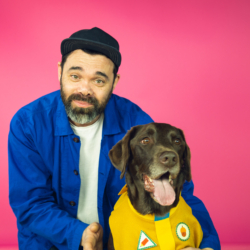 Grant Orchard works as a Designer and Director at StudioAKA. A world renowned independent animation studio & production company based in London.

Grant has a truly idiosyncratic approach. Alongside a myriad of striking TV spots he has won two D&AD Awards for Interactive Design and major awards for his short films. Including the 2012 Bafta for Short Film Animation, the animation award at Sundance and an Oscar nomination for his last film – ‘A Morning Stroll’.

For its outrageous impact – ‘Wolfman’ by Tim Hope – such a strange, glorious oddity of a film.

The people; they didn’t get me into or attract me to animation (Walt Disney did that), but they helped me stay in animation. Pretty much everyone I’ve met and worked with over the years have been wonderful, like-minded souls.

I always love it when chatting to other animators who use very specific animation references to describe regular events. Like someone describing a leopard’s fast movements in a nature documentary as being ‘no inbetweens quick’  It’s an affectionate reminder that we are a very geeky tribe.