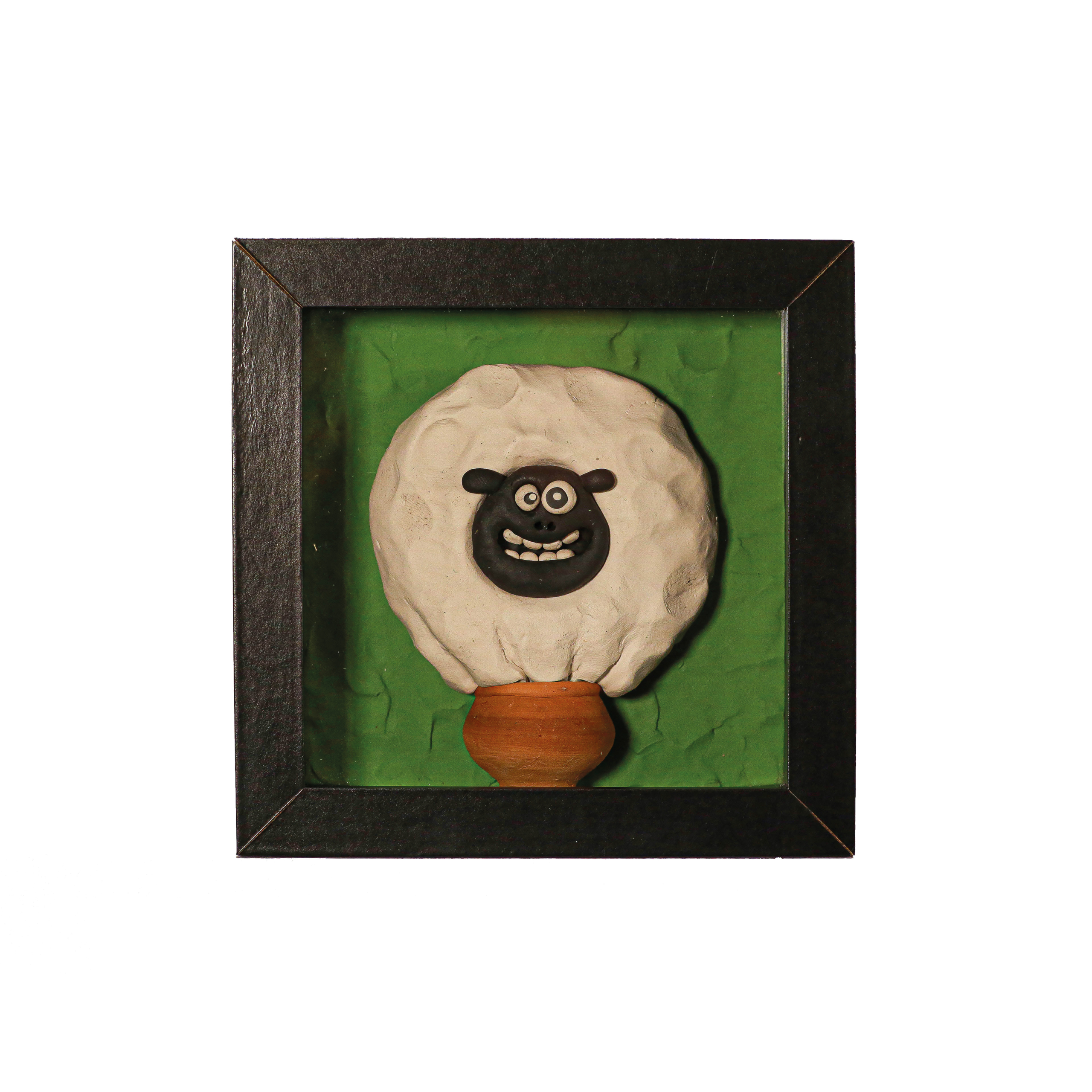 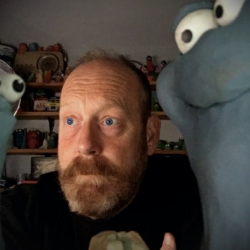 Rich Webber is a multi BAFTA Award winning freelance animation creative and Director. Working in animation for 28 years. He is the Creator/Director of Aardman Animations ‘Dc Nation’ shorts for Warner Brothers and Cartoon Network and Creator/Director of ‘Purple and Brown’ for Nickelodeon, director of ‘Shaun the Sheep’ episodes Series 1 & 2 for Aardman Animations as well as commercials and various other animation projects including ‘Creature Comforts’ for David Attenborough’s 90th birthday.
He is also a voice actor voicing such characters as Shirley in ‘Shaun the Sheep’, Ubo, in ‘Farmageddon’, Purple in ‘Purple and Brown’ and Grub up in Nick Park’s ‘Early Man’ animated feature.

I get to move thing around very slowly.