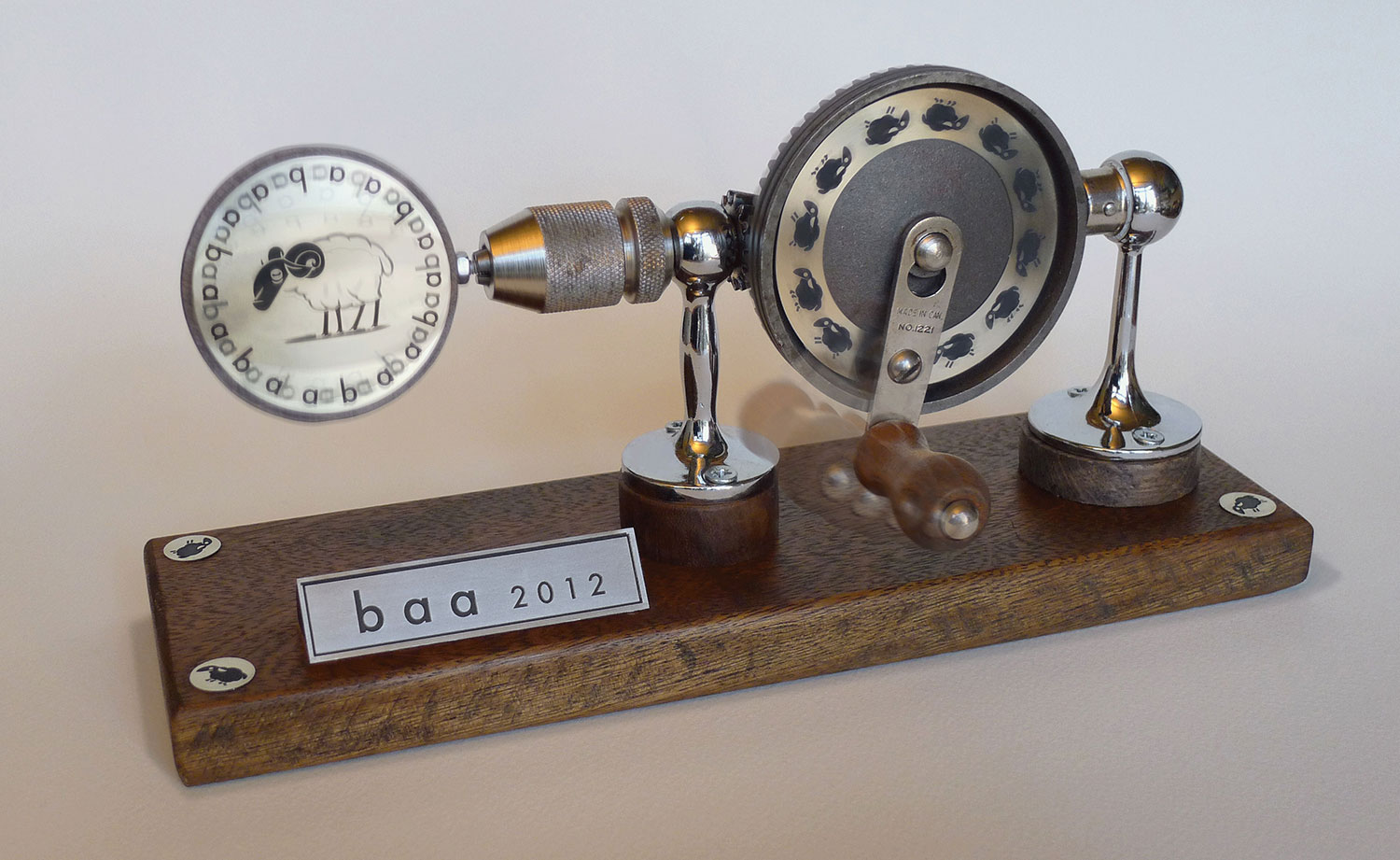 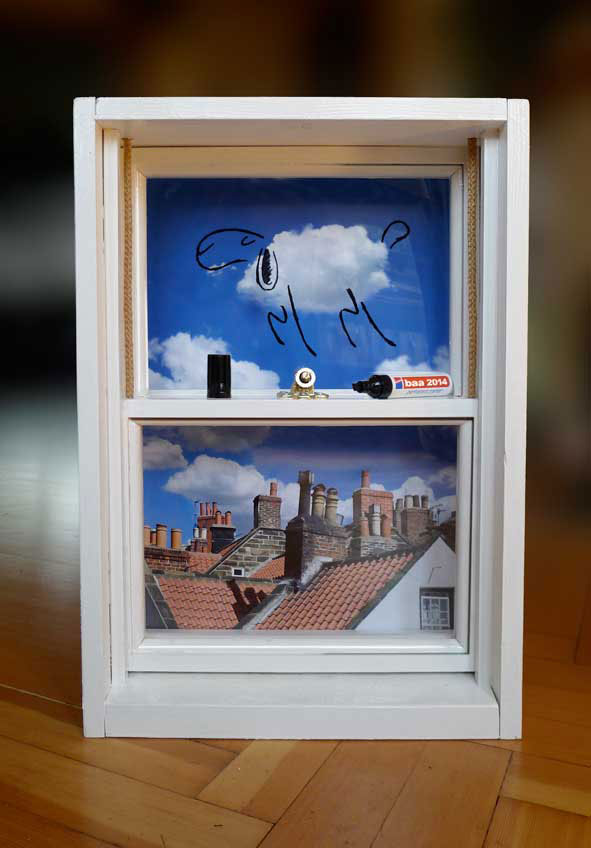 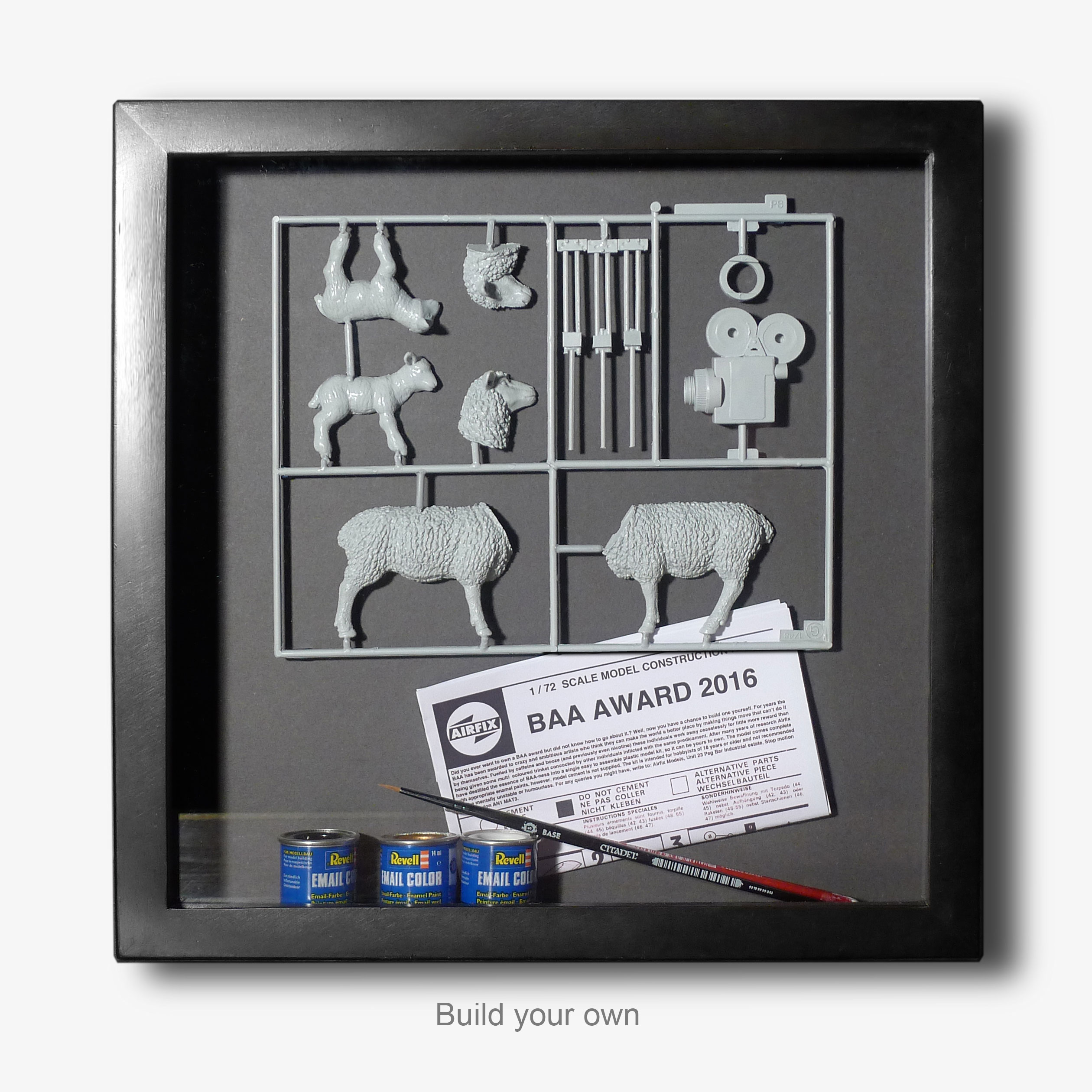 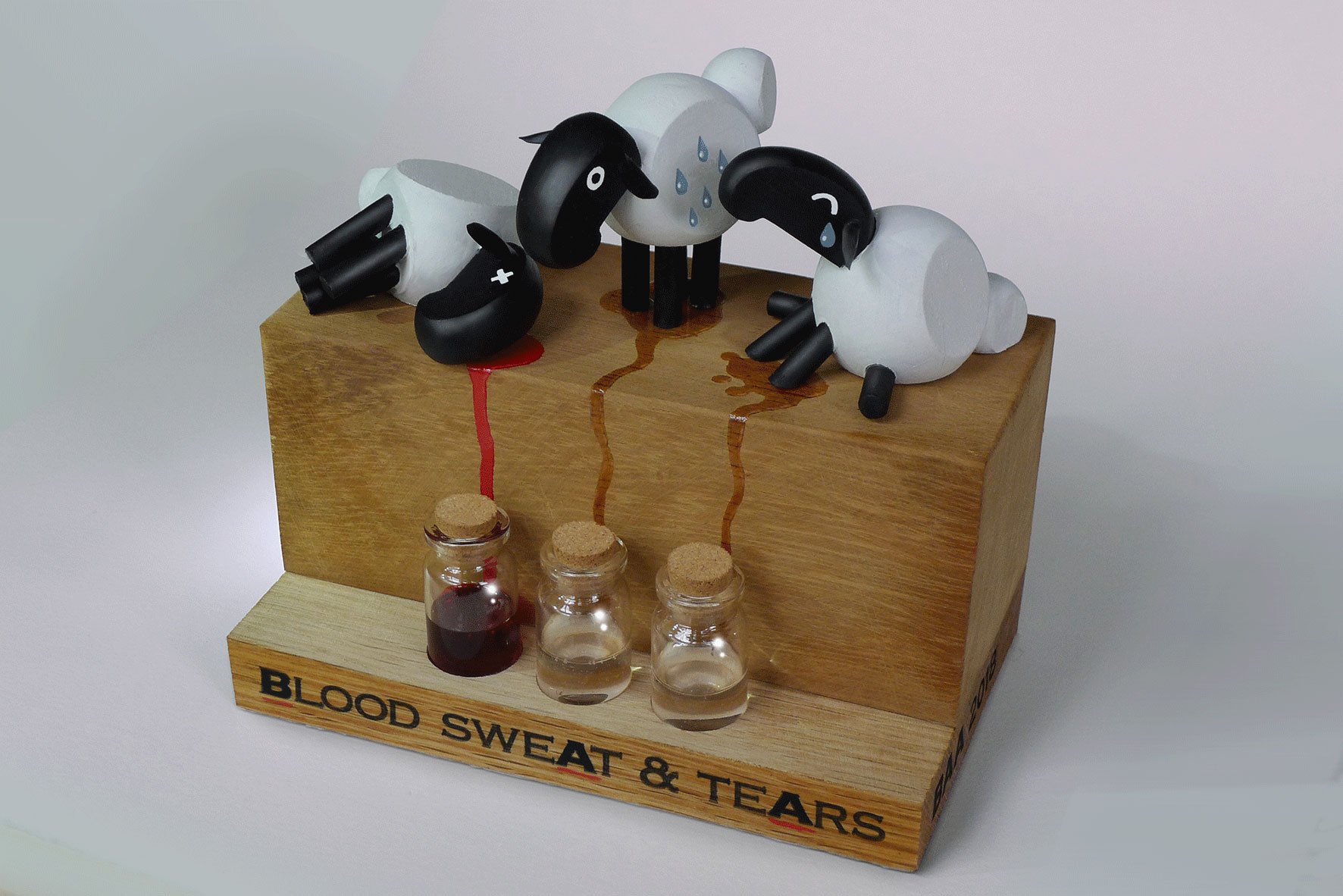 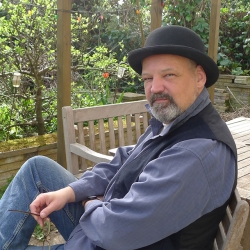 Michael Schlingmann moved from Germany to London in 1990 to work on Richard Williams’ “The Thief and the Cobbler.”
He has since animated, directed and story-boarded projects for Uli Meyer Studios, Richard Purdum Production, Passion Pictures, Blink Ink, Tim Burton, Aardman, Warner Brothers, Disney, Dreamworks and Laika to name but a few.
Though not a Welshman, he is fond of Leeks.

“Yellow Submarine” in the Feature department, Mark Bakers “The Hill Farm” when it comes to shorts…

I think it was Terry Gilliam who once said: “Animating legs is hard work, so try to place your character in high grass to make it easier.”
I think he had a point.