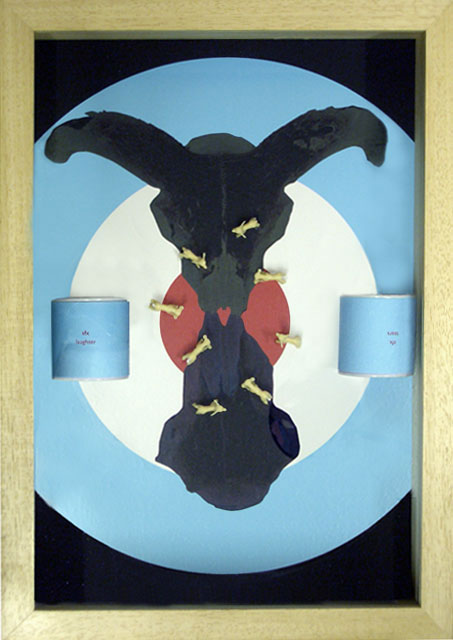 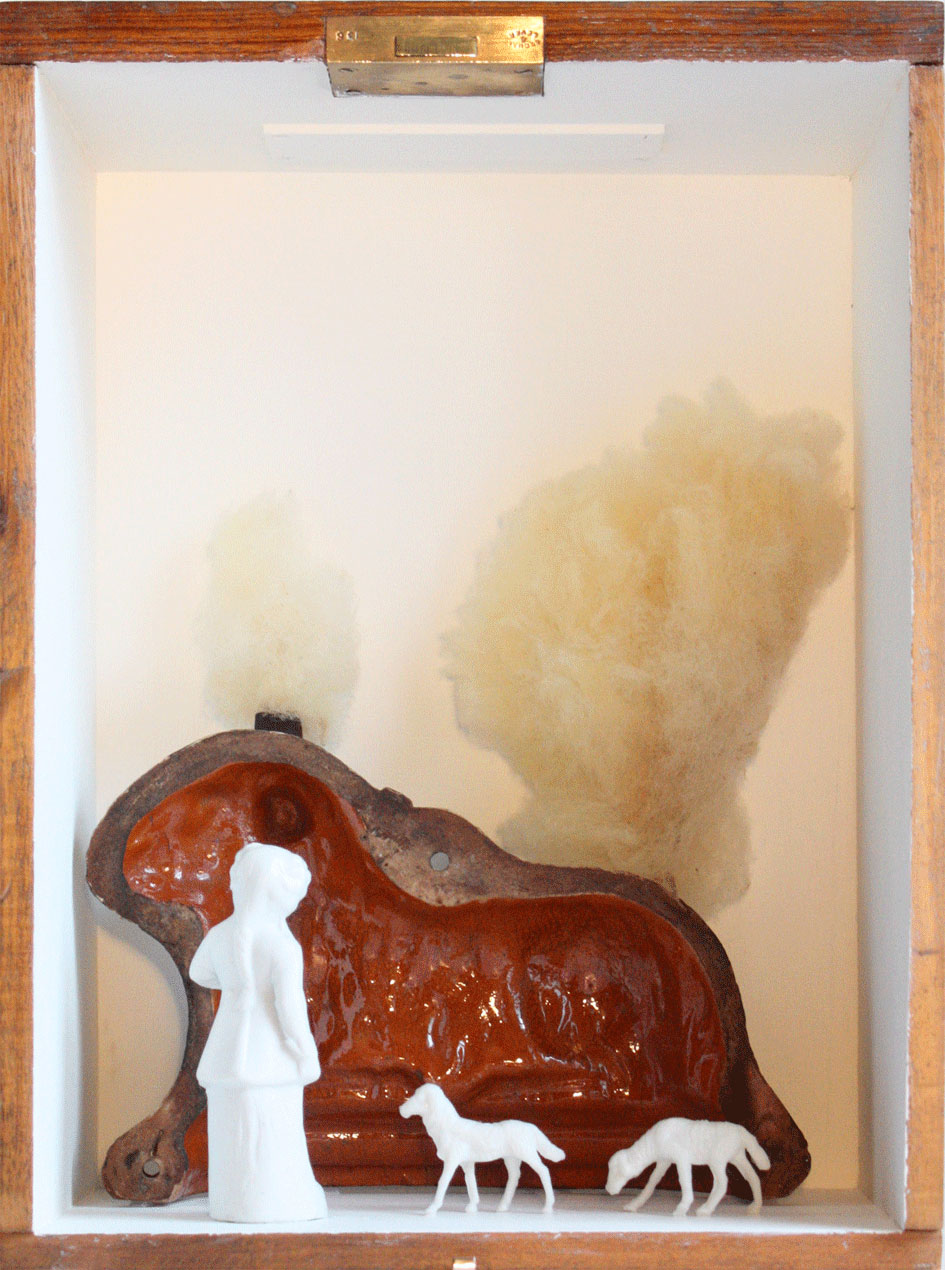 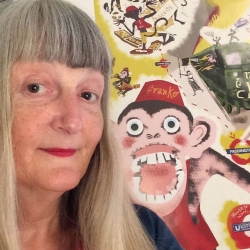 Gill Bradley originated in Stevenage. Her debut film ‘Gimme Some Action’, made at the RCA, entirely from Fuzzy Felt, was first screened at Best of British, NFT. This launched a long and very enjoyable career in animation working across a broad spectrum of roles and platforms. As a director animator she made award winning commercials and TV graphics, using mixed media; combining stop frame, 2d animation and live action.

Gill is a prolific painter and award winning illustrator. She taught animation at The Sir John Cass school of Art, Kingston University, Filmakademie Baden-Wurttemberg, and peripatetically on a number of UK courses.

“But seriously Animation is so much more than funny.”