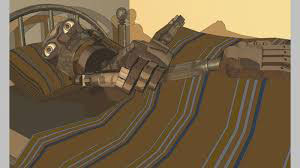 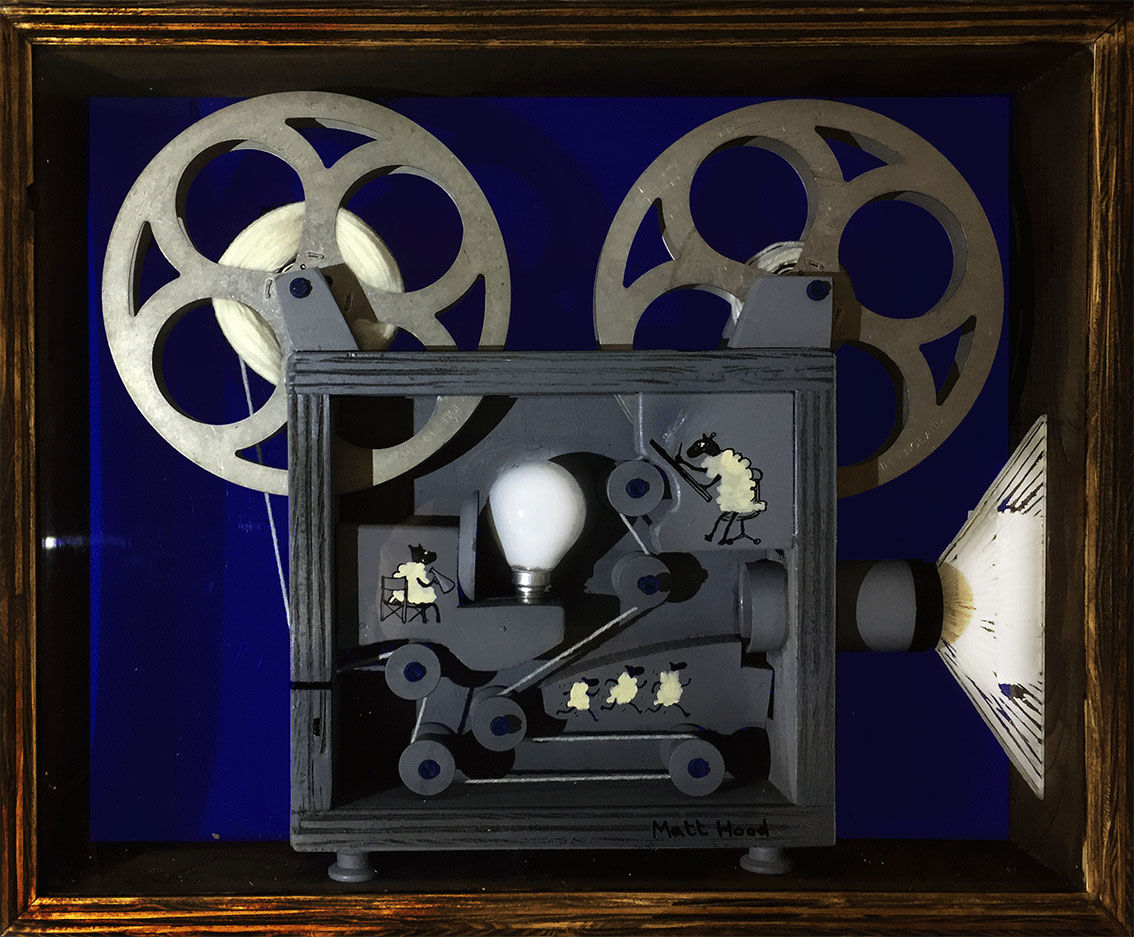 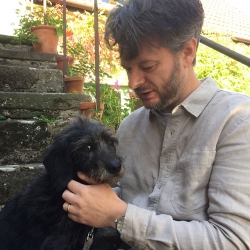 Matthew graduated from the National Film & Television School in 2001, where he made the short films ‘Hourglass’ and ‘Metalstasis’, which won Public Choice Award at the BAAs in 2002. Since then he has been an animator on many children’s series including ‘Rita and Crocodile’, ‘Sarah and Duck’, ‘Little Princess’, and ‘Charlie and Lola’. He has been Animation Supervisor on Aardman’s ‘Tate Movie Project’, Director of the pre-school series ‘Toot the Tiny Tugboat’, and recently Animation Director on the third series of ‘Mr Bean’. Between industry work he has tried to continue making short films and illustrating for his own enjoyment.

My favourite British animation of all time is Yellow Submarine.

The best thing about working in the industry is being able to work on a wide variety of projects.

The BAA’s are the best sheep related animation awards in Britain today.