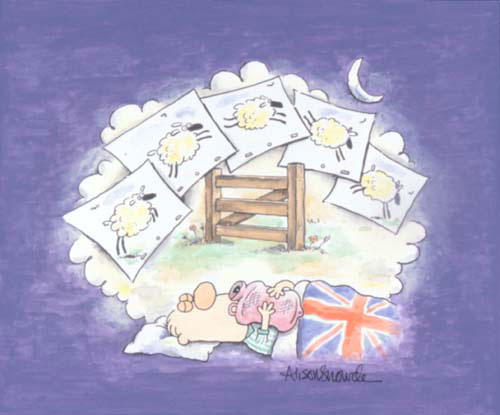 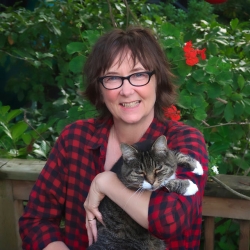 Alison Snowden is an Oscar winning filmmaker.  She attended the National Film and Television School in 1980, where she met her husband and partner, David Fine.  Since then they have collaborated on numerous award-winning short films which include Bob’s Birthday and their latest film Animal Behaviour,  as well as two TV series, Bob & Margaret and Ricky Sprocket.  She has lived and worked in both the UK and Canada and has produced films for both Chanel 4 and the National Film Board of Canada. She plays poker, ping-pong and the new break-out sport Pickleball.

My favourite British animation of all time would be Nick Park’s “Creature Comforts” and “The Wrong Trousers” and Mark Baker’s “The Hill Farm”.