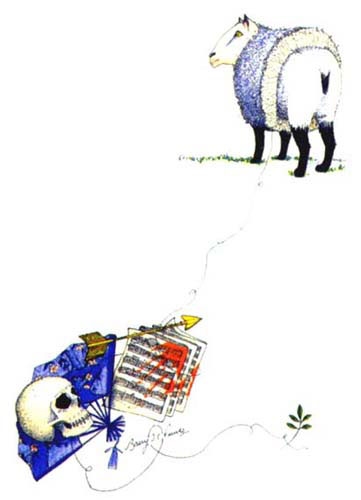 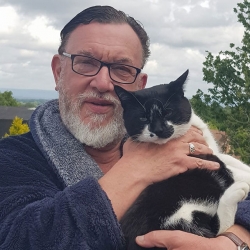 Barry JC Purves – animator, director, writer Barry rather talked his way into an audition at Cosgrove Hall back in 1976, and has loved the glorious eccentric world of animation ever since, doing his own films, such as Next, Screen Play, Achilles, Plume and Tchaikovsky. Barry has also been director or director of animation for several hundred episodes of children’s series such as Rupert Bear, Wind in the Willows, and Twirlywoos. Barry has also flirted with feature films such as Mars attacks! and King Kong. Barry teaches around the world and has a few books to his name.

Oh that’s a hard one. I’m in awe of Richard William’s short ‘Prologue’ and would love to have seen where that was going.

The highlight of my years was donating the puppet of Tchaikovsky to the Tchaikovsky museum in his house, where it now sits on his piano. The lowlight was probably was – ah well, that would be telling.

Let it read. Enjoy the artifice. Remember you are a storyteller. Give me a budget – please. I’m not done yet.

But for a real quote, let’s go with Oscar – ‘Man is seldom himself when he speaks in his own voice. Give a man a mask (or an animated puppet!) and he’ll tell you the truth.’