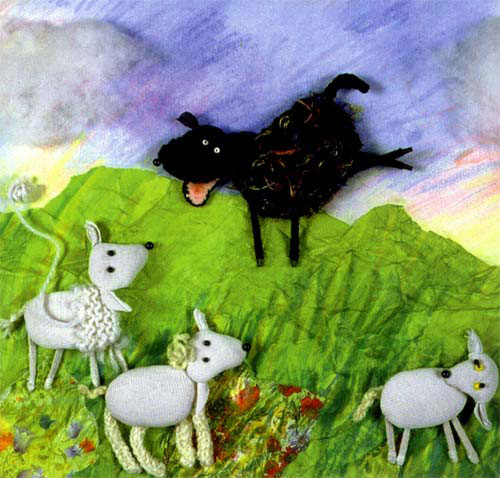 Marjut Rimminen was born in 1944, in Finland. Soon after graduating from the Helsinki Collage of Applied Art 1968 as a graphic designer, she made her first animated commercial VIVANTE bubble bath. It was awarded as the Best Commercial at the 1972 Zagreb World Animation Festival. The following year Marjut was invited to the UK to join Halas & Batchelor Animation.

Since 1974 Marjut has worked independently in London directing and animating commercials for Finland – including several award winners – and producing short films. Her films tour extensively to film festivals, and have been presented in several international retrospectives of her work.

Marjut has been a member of many film festival juries, in the UK and overseas. She runs master-classes and workshops all around the world. She runs the Foundation Course at the National Film & Television School, is a visiting tutor at the Royal College of Art, the Surrey Institute of Art & Design and Aalto University in Finland.

She lives in London.

“Feeling My Way” by Jonathan Hodgson