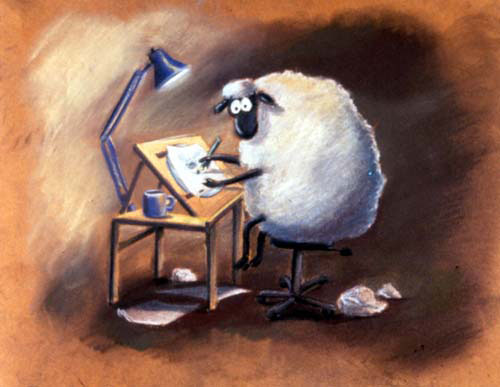 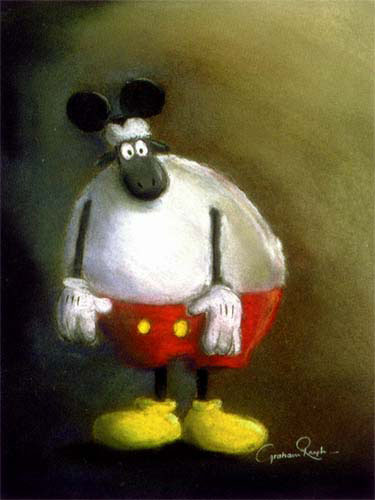 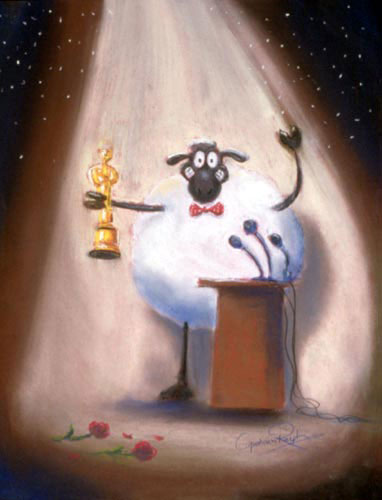 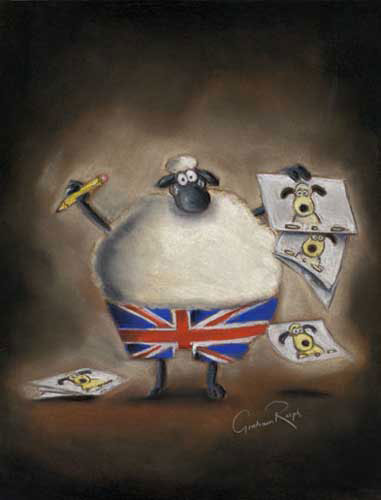 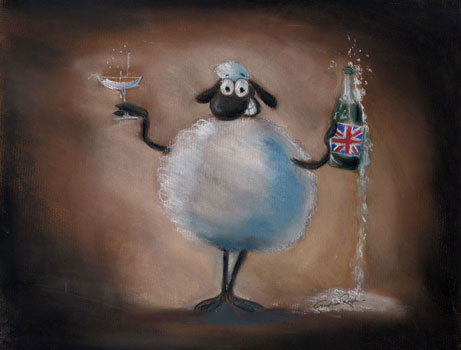 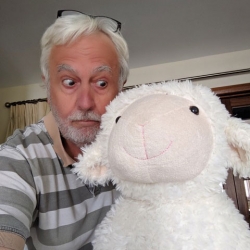 Graham Ralph began his career as an animator at Halas and Batchelor going on to form one of the most successful TV commercial companies in London as Hibbert Ralph Animation. He went on to create Silver Fox Films which enabled him to specialise in animated children’s films, winning major awards all over the world including a BAFTA. He is currently developing an animated feature film and a new TV series.

My favourite British animated film is Wallace and Gromit in “The Wrong Trousers”.

The best thing about working in our industry is seeing how amazing it is to start with a simple concept, be it a line drawing or just an idea, and to bring it to life on screen.

You need passion to be an animator because it’s a crazy way to make a living.