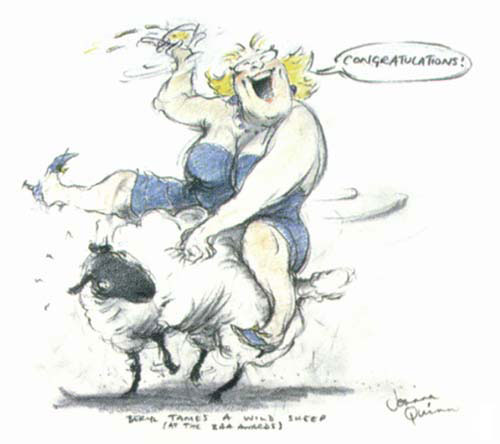 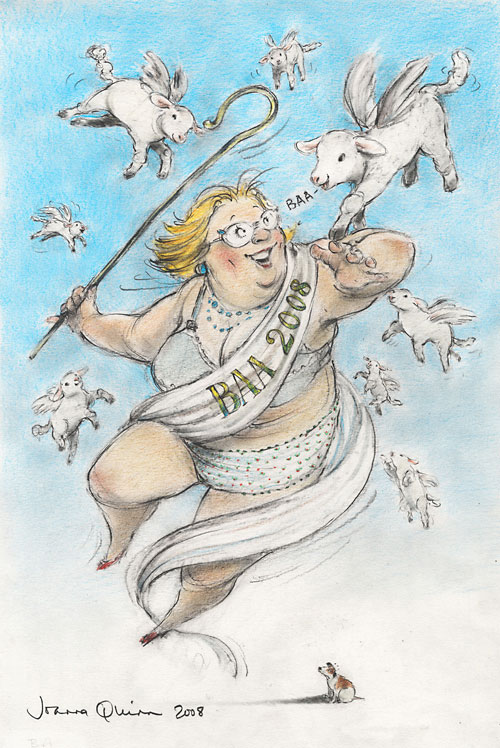 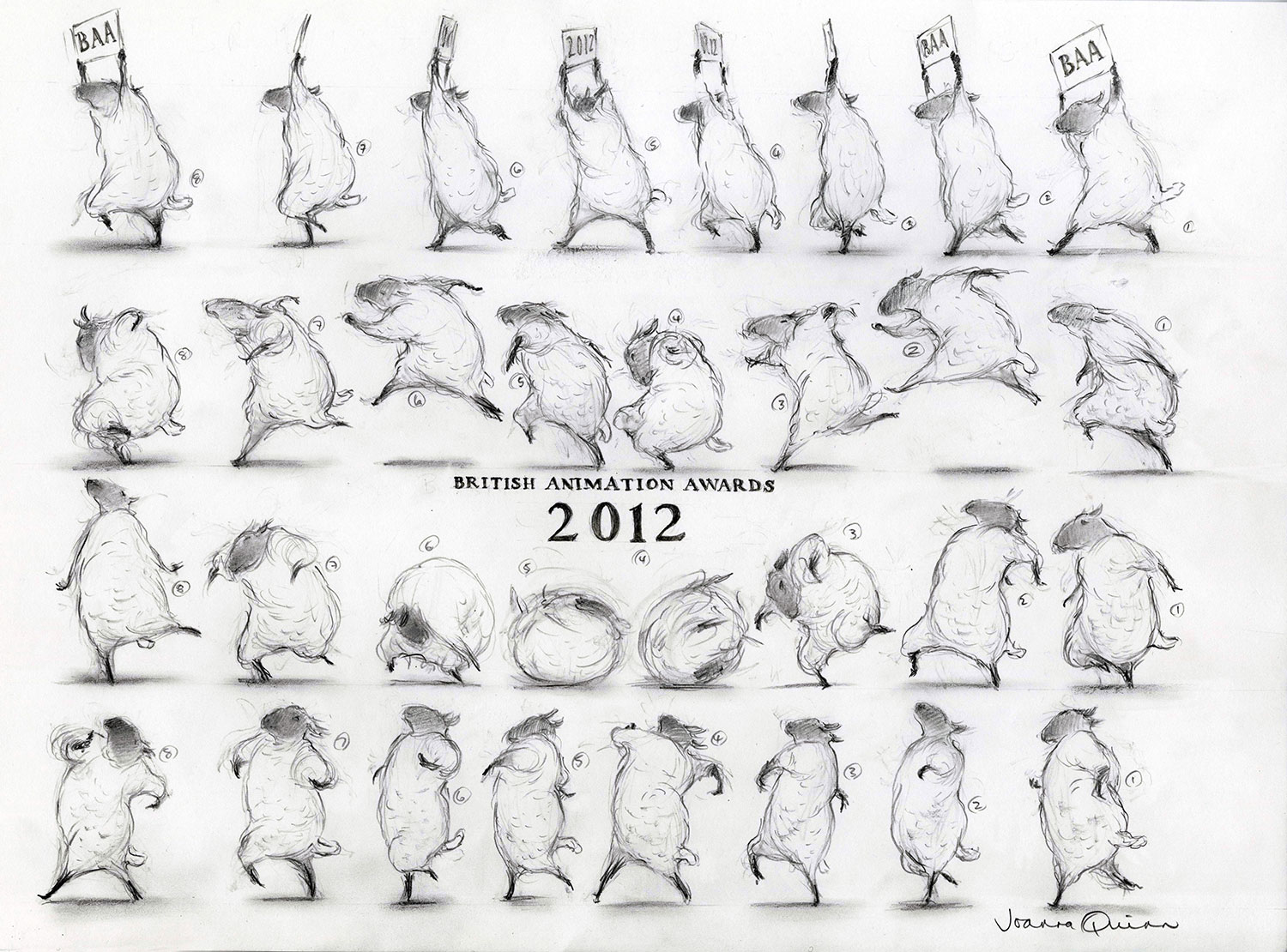 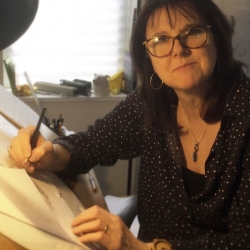 Joanna discovered animation at Middlesex University while studying Graphic Design. Her graduation film Girls Night Out, a brilliantly simple and humorous riposte to machismo and a celebration of uninhibited female sexuality, introduced audiences to the character of Beryl and kick started Joanna’s animation career by winning 3 major awards at Annecy. The uniquely memorable character of Beryl became the focus for two more films Body Beautiful and Family Ties and the politics of gender and oppression together with Joanna’s obsessive fascination and delight with exploring the eccentricities of the human body, became the central themes of her work. Her masterpiece is Britannia a savage indictment of British imperialism. Joanna lectures in major Colleges and Universities throughout the world and her films have won just about every major international award including Baftas, Emmys and 2 Oscar nominations. Joanna is presently completing a third Beryl film Affairs of the Art with Producer partner Les Mills.

Well I’m not sure I’ve ever thought about what my favourite British animated film is but I think Id have to say Who I Am and What I Want – Chris Shepherd/David Shrilly or Mark Baker’s Hill Farm a very close second or even joint fave?

Best thing about working in the animation industry – Being able to draw all day and do colouring in and call it a proper job.

The one thing (and possibly the only thing) us British are actually good at is Animation and I’m very proud to be part of it. Animation suits our national love of DIY and bad jokes.