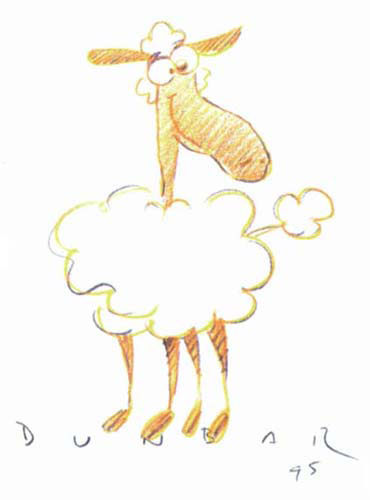 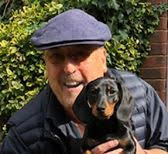 He spent much of his boyhood between Helensburgh Scotland at his paternal grandparents home and Abingdon on Thames. His interest in animated films started when as a young boy he would frequent the local picture houses, At the age of 17 he started training at the Film Producers Guild in London and afterwards formed his own production company Grand Slamm Animation  where he produced and directed the successful Lautrec  and Ubu  films, also The Frog Chorus

Geoff is currently working on a new art project with Sir Paul McCartney.

Making an animated film is like keeping a large octopus in a small bucket!
or making love to an Elephant,  1:  First you need to catch it,  2: its very very hard work,
3: you have to wait 2 years to see the result!