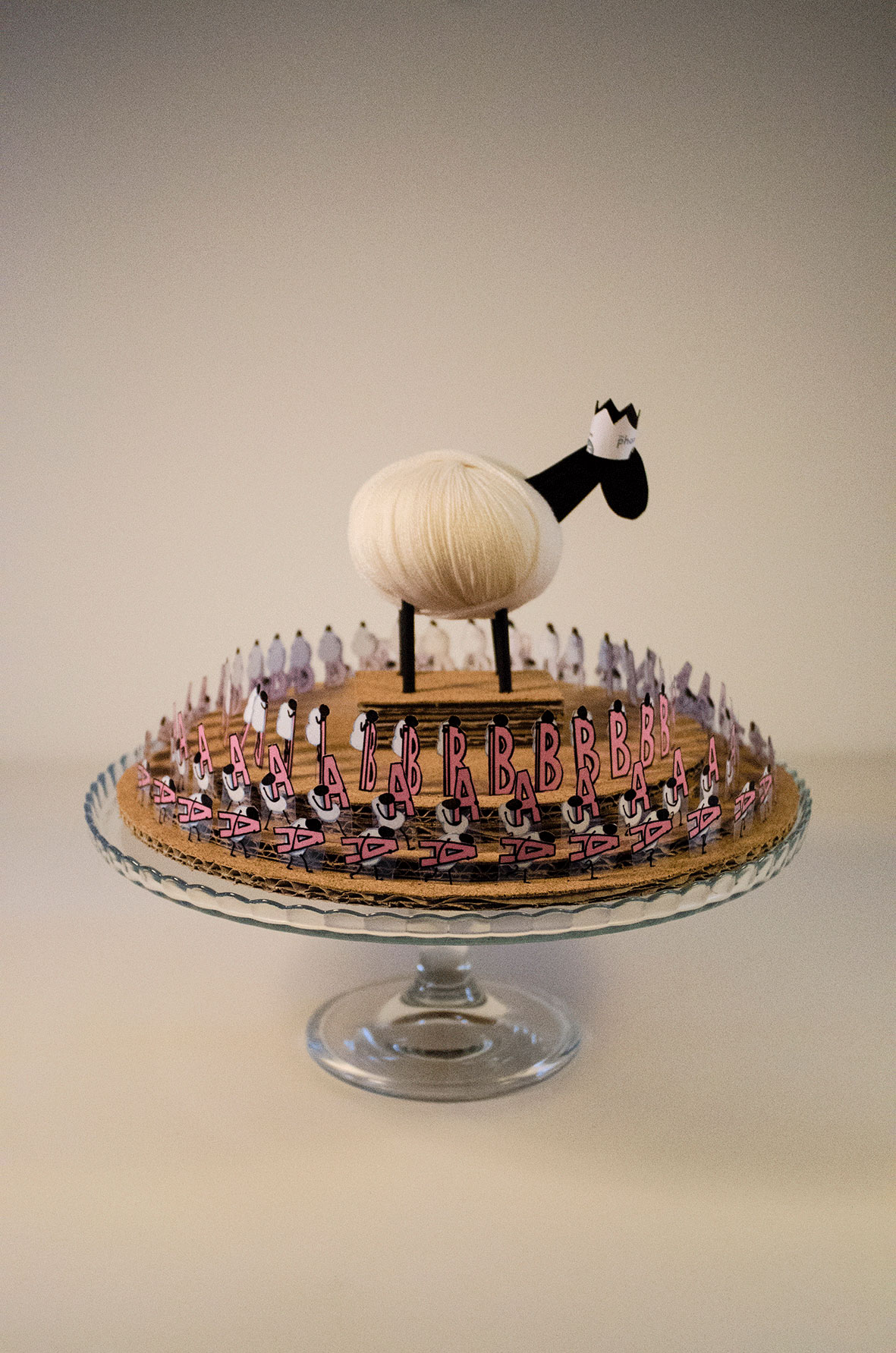 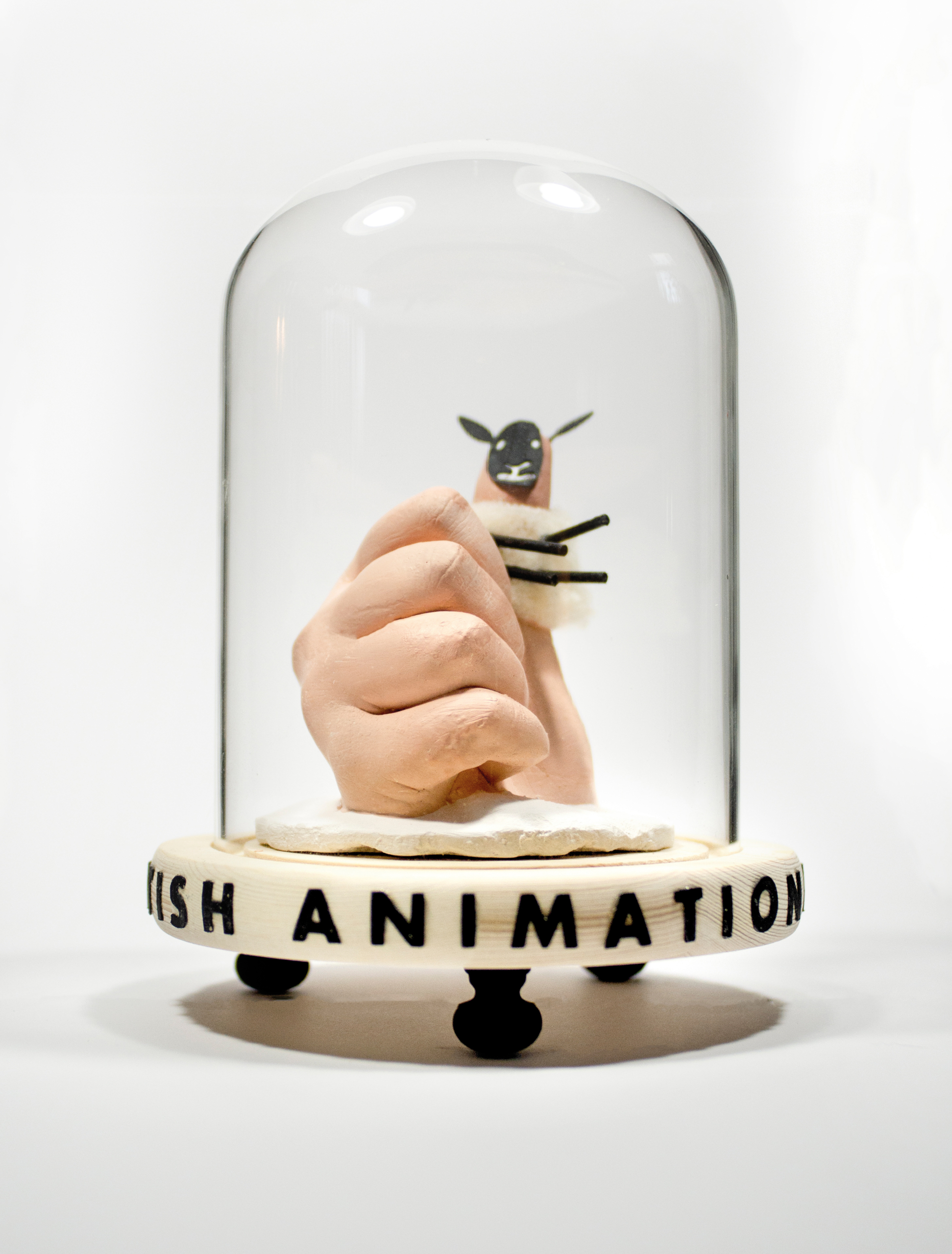 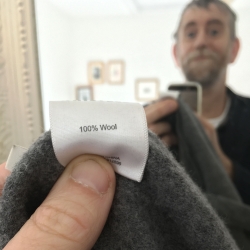 Jim graduated from the Edinburgh College of Art in 1997 with his student film ‘The Little Princess’ Birthday Party’ which won him a variety of awards including a BAFTA (New Talent Awards) and a BAA in 1998.

He attended the NFTS postgraduate course in Animation Direction but left halfway through to direct his first broadcast work, Henry’s Heroes, for BBC Wales. In 2000 he was signed as a director to the (then) up-and-coming company Nexus Productions and continued to create more than a hundred commercials, short films and experiments with them until 2016.

In 2006 created a technique he called the Phonotrope.

He now delivers the MA in Animation at the UCA Farnham.

He is still creating films, both experimental and traditional whilst thoroughly enjoying sharing his experience of working as an animation director over the last twenty years to excited and exciting students.

I suspect this might be on a lot of people’s favourites (I know it’s one of Chris O’Reilly (Nexus Studios) and Stuart Hilton’s top films) but Anthony Hodgson’s ‘Hilary’ must be there for me. I grew up in the 80’s/90’s and independently discovered the Channel 4’s Dope sheet series where I first saw films such as ‘Hilary’ and Alison De Vere’s ‘Black Dog’. I’d never really seen animation that was beyond the scope of the typical children’s array of films and this stayed with me for years. The tone and feeling of a dark lonely evening and a slightly cross, impatient narrator was delightful. It’s the nicest film that so effectively situates the viewer as a third member of this intimate confessional firstly as the boy and then, as the film progresses, with the boy. Jonathan K Whitehouse’s musical sting is delightful too (always puts me in mind of Withnail & I’s theme too).

Everyone has said this but it’s the people. I’ve met the most interesting and creative individuals with such enviable talents, both as artists and as storytellers. That envy really pushes you forward. I also must add that the process of animation combined with the British tenacity to explore and experiment is also one of the most exciting aspects. You still see films that surprise you in their ability to explore narrative and technique. I feel that British Animation encourages this approach more so than any other country in that it seems there are still people not happy to emulate narrative approaches in the traditional mass market sense. It was at the heart of the transformation of animation in the commercial field in the UK in the mid 90s and still seems to be present.

Personally, a good lamb roast dinner is at the top of my favourite meals.