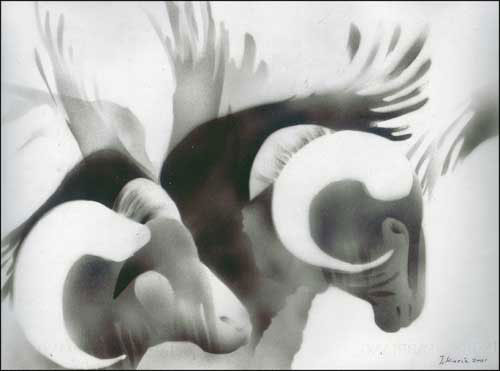 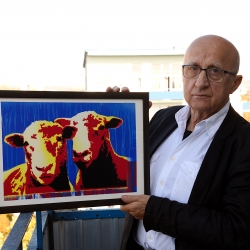 Jerzy Kucia’s debut was the animated film “Return” in 1972.

His film work focuses mainly on personal films characterised by the special language of the message.

He’s also an academic teacher. Professor Jerzy Kucia was the head of the Animated Film Studio at the Krakow Academy of Fine Arts since 1980 until 2013.  He has been invited to lecture in Vancouver, London, Munster, Ljubljana, Bombay,  Vienna, Lisbon, Singapore, Bogota, Taipei etc…

Since 1996 he has been running the annual International Krakow Animated Film Workshops organised for young artists from all over  the world.

A member of the Academy of Motion Picture Arts and Sciences

and a member of the  Polish Film Academy.