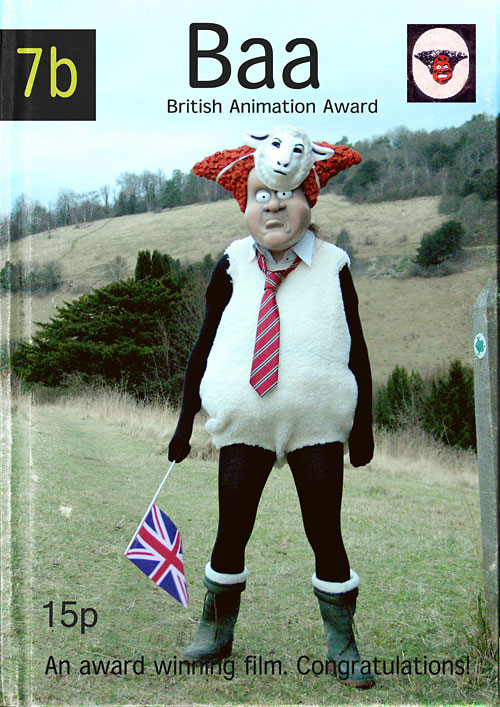 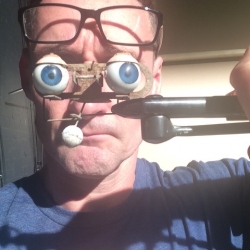 Darren Walsh is a freelance director. He has animated stopframe sequences for Martin Scorsese’s ‘Hugo’ and Tim Burton’s ‘Miss Peregrine’s Home for Peculiar Children’ and been animation director for Black Mirror ‘The Waldo Moment’, in addition to the character design for the Paddington Bear feature film. He was also Animation Director on the first season of His Dark Materials for BBC and HBO.

Darren devised, voiced and directed the acclaimed comedy series Angry Kid. It features the misadventures of an animated teenager who is continually aggravating his parents, younger sister and friends. Angry Kid was commissioned by the BBC and produced at Aardman Animations winning numerous awards including Best Animated Short at the World Comedy Short Film Festival, Toronto and Best TV Special at the Annecy Animation Festival.

The Snowman (really want The Selfish Giant but its just so mawkish).

The best thing about this industry is the people. The finest bunch of freaks and geeks on the planet, working in an industry where no two jobs are ever the same.