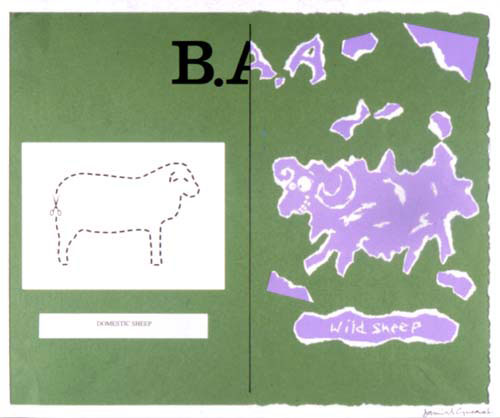 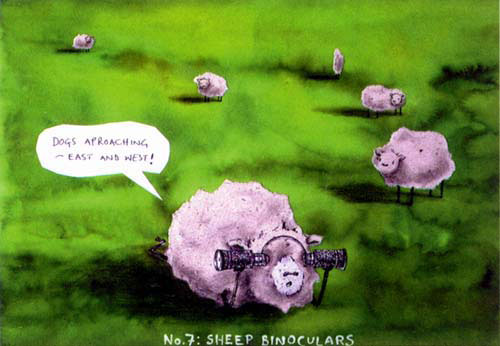 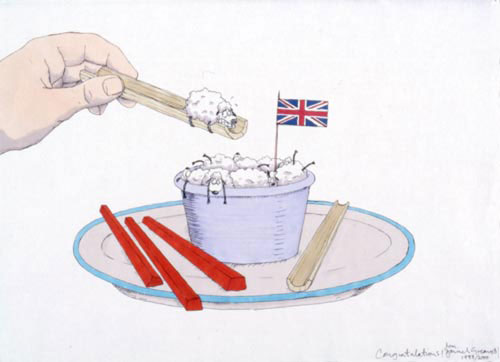 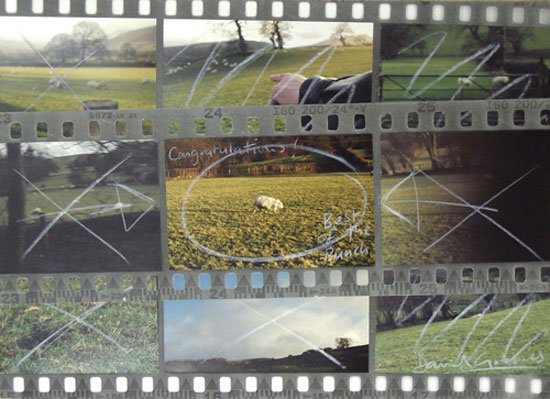 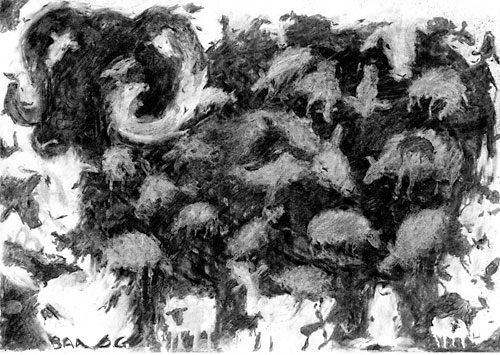 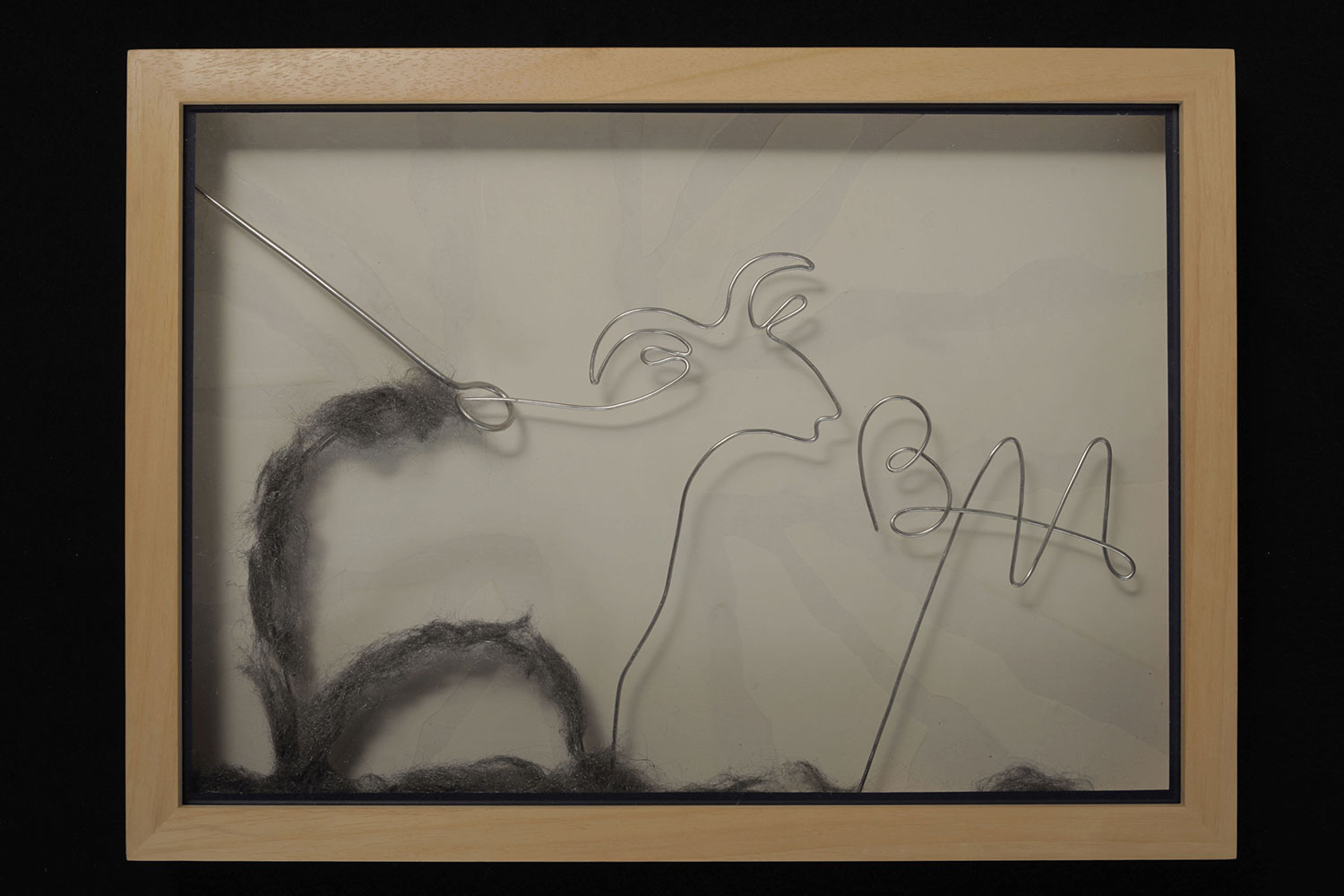 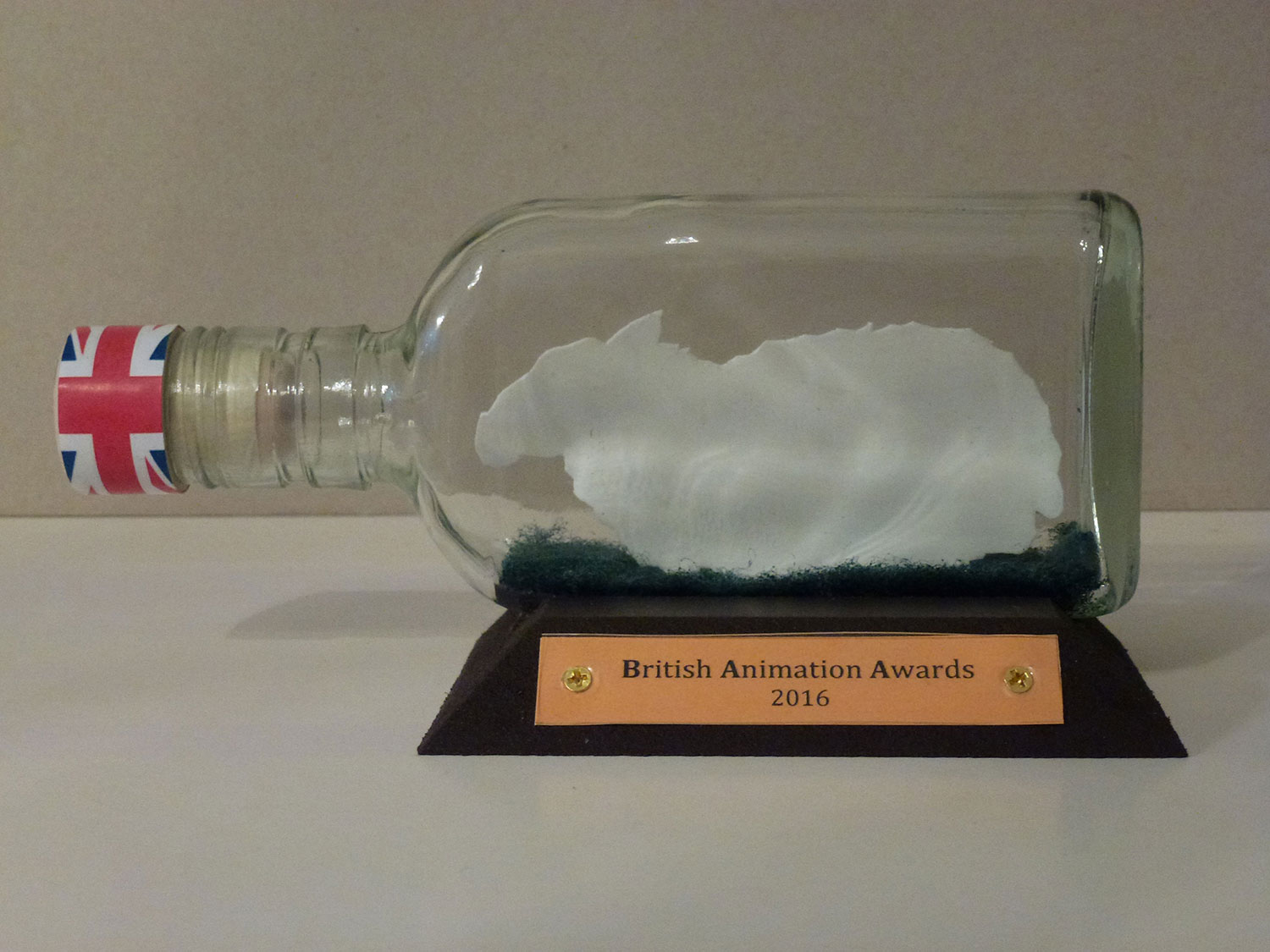 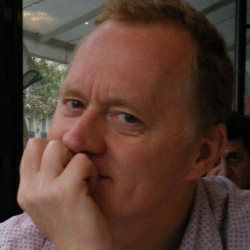 After studying animation at West Surrey College of Art from 1977 to 1980, Daniel worked as an animator at several London studios between 1980 and 1985.

In 1986 he founded Tandem Films with his business partner Nigel Pay with the goal of funding personal projects through their commercial work.
As Creative Director at Tandem, Daniel has directed and animated over 100 commercials.

In 1992 he completed Manipulation which went on to win many awards including the Academy Award for Best Animated short (Oscar), and the coveted Cartoon D’Or.

Flatworld and Little Things were both nominated for the BAFTA in 1997 and 2004 respectively, and won over 50 international awards between them.
Another award winner was Rockin’ & Rollin’ which Daniel co-Directed with Richard Jack, who also wrote the film. 2001.

In 2004, Beginning, Middle & End was an experimental film using line and textures.

He completed Speechless in 2009, which won the Tongues of Fire award.

In 2014 Mr Plastimime, was completed, a stop-motion film which has won 10 international awards.

In 2016 Big Bag was completed and won 3 international awards.

2017 All Of Us Daniel Greaves and Ruth Beni co-directed, written and produced. A commissioned animated short film by Women’s Interfaith Network aimed at young children in tackling the global rise in cultural and religious intolerance. The film won the Gold Award at New York Festival in 2018.

Daniel’s interest in animation inspires him to explore various mediums of the art form, and in turn each film he produces is different from the last, and often combines mixed media techniques.

I honestly wouldn’t like to choose a favourite animation. There have been so many
influential shorts, and features, but influential and special in entirely different ways.
To choose would have the effect of comparing one against the other, whereas each have their
own powerful messages, incredible animation, or mind-blowing techniques, to name just a
few distinctions.

Working in the animation industry has always been a long and fascinating journey for me.
When I started I was taken on in an apprentice capacity, although
it wasn’t described as an apprenticeship as such. I learned the processes of animation from
tracing and painting, to inbetweening and animation and directing, during my first year of
employment, watching other colleagues work and studying their working techniques and
disciplines.
The work in those days consisted mainly of TV commercials and TV title sequences. I
quickly learned the discipline of working with a short narrative, and while doing so, how to
self edit, and establishing an instinct in judging how long each scene needs to be. It was
essentially the basis of knowledge in informing me how to write and construct short films.

Always be aware of influences, but don’t try and adopt them them too closely into your
own work, as they can divert or dilute your own natural instincts.
If you write or animate/direct comedy, recognise what you find humorous, and instill some of
that into your own work. If you are entertained by your own creations, you may discover it
translates successfully to an audience. If you have a broad sense of humour, it will naturally
filter through your own work anyway, without you being too conscious of the fact.