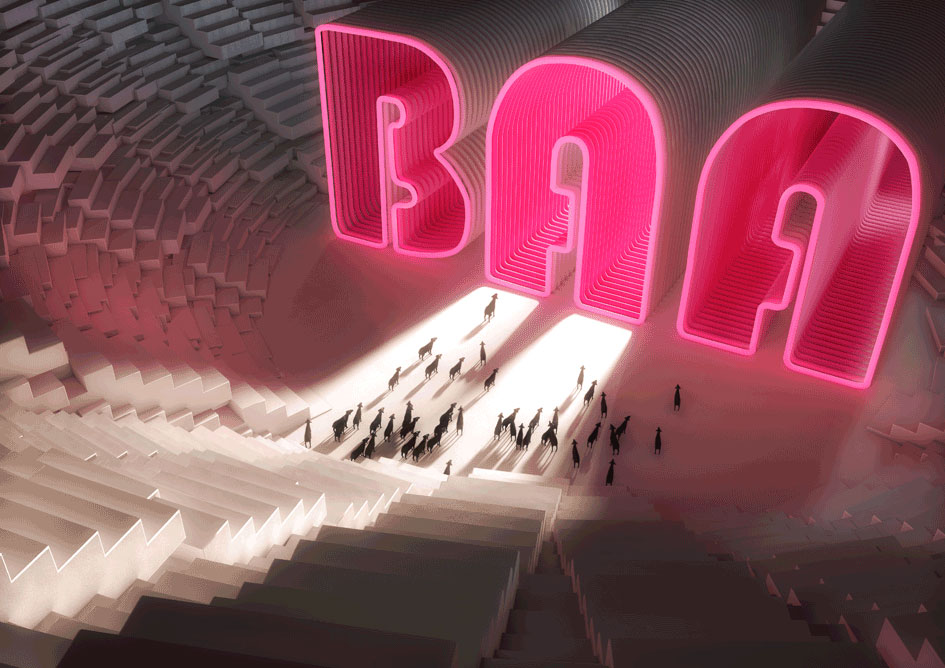 Katerina Athanasopoulou is a Greek artist living in London who creates animation for
cinema and gallery space. She studied Fine Art at Aristotle University in Greece and
Animation at the Royal College of Art. Her films have been shown internationally at film
festivals and galleries, including Clermont-Ferrand International Short Film Festival,
Thessaloniki Biennale 5, European Media Art Festival, Centre des Arts Actuels Skol, the
Onassis Foundation, and The Museum of Contemporary Art, Zagreb. Katerina is currently a
PhD candidate at Plymouth University, researching the intersections between animation,
documentary and virtual reality.

I watched part of When the Wind Blows as a child in Greece, and it simultaneously terrified
and delighted me; such a feat to make a film that is deeply political without being didactic,
but also stunningly beautiful.

The passion and the humour of the animators! It’s a labour of love but there is also
something about the volume of repetitive drawing, or the sculptural crafting of 3D motion
that forces you to spend a lot of time with your art and yourself, and somehow produces
really interesting personalities.

An animator walks into a bar. The bartender says “Hey, I’ve got this great idea for a film”.