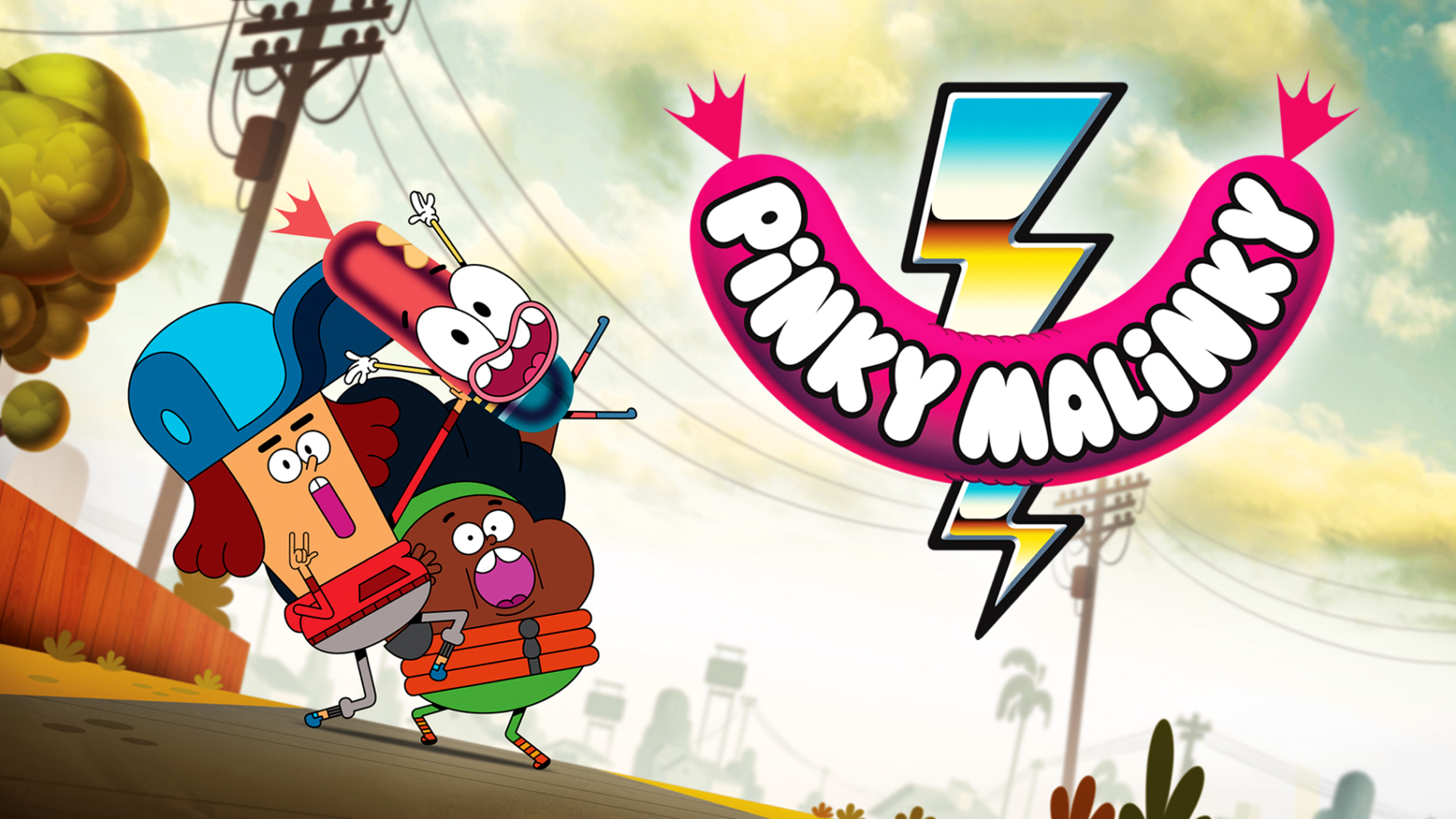 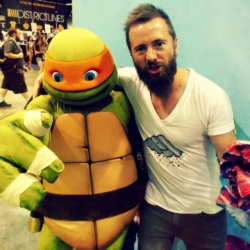 Chris graduated from Leeds Metropolitan University in 1998 with a First Class BA Honours degree in Graphic Arts and Illustration. Soon after completing his degree, Chris left West Yorkshire to peddle his wares in London, Paris and then the USA. He currently lives in Los Angeles, California.

Chris works in the animation industry for TV, Features and Commercials, enjoying various roles from creating, executive producing, show running, producing, writing, directing and art directing, to storyboarding, character design and background design. Projects have included The Amazing World of Gumball, Gorillaz, The Fairly Odd Parents, Mr Bean, Robotboy, and Stressed Eric. Most recently he was the Executive Producer, Show-Runner and Art Director of a new TV series he co-created with Rikke Asbjoern called Pinky Malinky, which started airing on Netflix in 2019. He and Rikke are currently producing a brand new animated project that they created at Netflix Animation Studios.

The original Watership Down movie (I also love Chorlton and the Wheelies, Gumball and Danger Mouse!)

Making a living doing what you love.