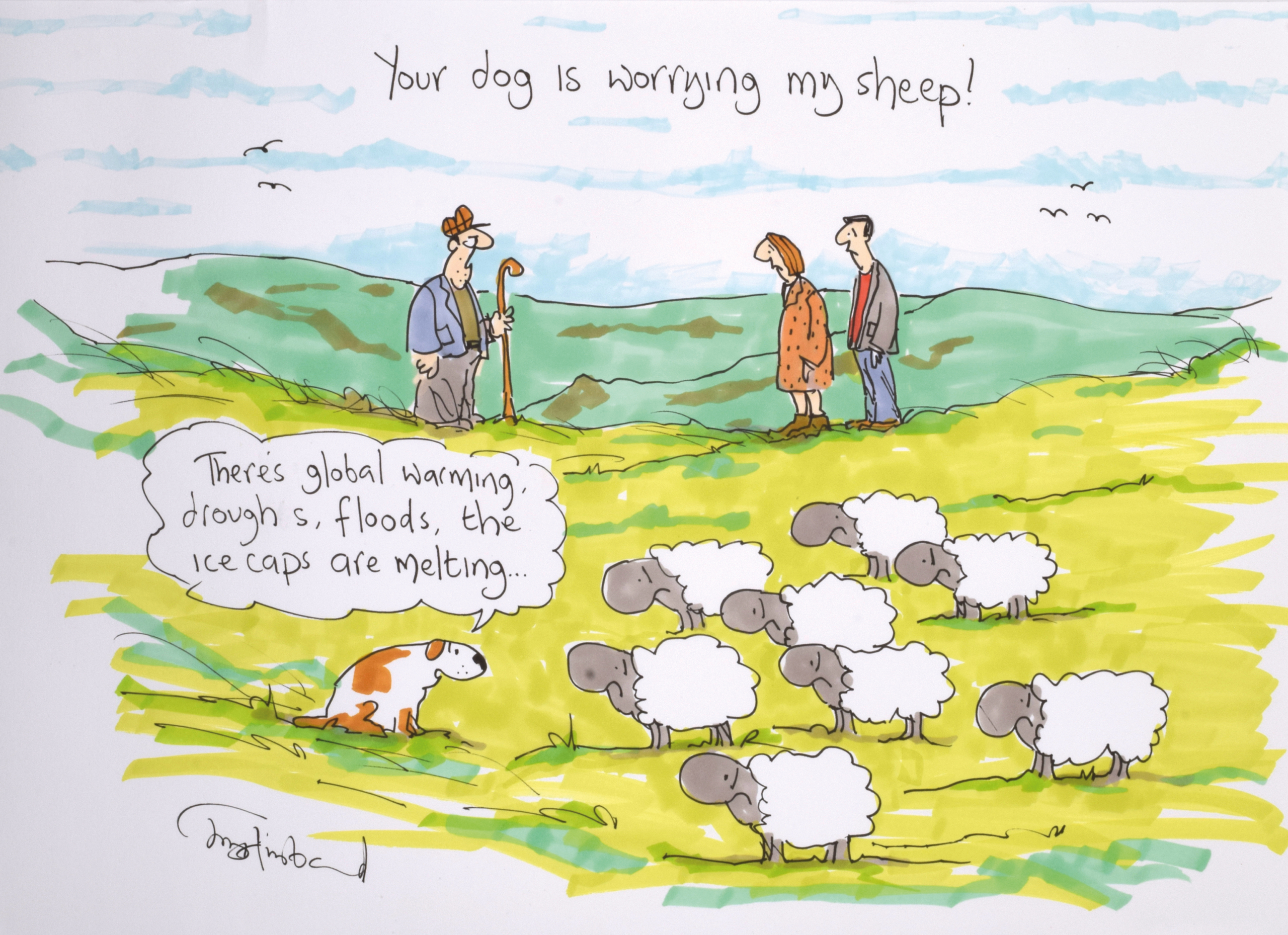 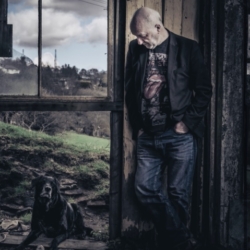 Tony Husband has been a full-time cartoonist since 1984.
His cartoons have appeared in many newspapers, magazines, books and websites, and in several TV and theatrical productions. They include Private Eye, The Times, Punch, Playboy, The Sunday Express, The Spectator and The Sun. He has won more than 15 major awards, including the Pont Award for depicting the British way of life. Yobs, which he draws for Private Eye, is one of the best-known comic-strips in Britain.
In the 1980s, he co-devised and edited Oink!, a popular children’s comic, and its TV spin-off, Round The Bend, for Hat Trick Productions. For the theatre, he co-wrote a play and accompanying book, Save The Human, with David Wood. He and the poet Ian McMillan tour the UK regularly with their show A Cartoon History Of Here, an evening of live, improvised poetry and cartoons.
Tony works quickly and to very tight deadlines. Along with editorial and advertising work, he will also undertake corporate and private commissions.
Tony likes music, golf, wine, Manchester United and tortoises, in no particular order, and cannot believe that he is featured in Who’s Who. Since the publication of his Book Take Care Son about his dad’s journey through dementia he’s been extensively involved in the dementia world raising awareness with his cartoons through many projects.

‘Ethel and Ernest’ by Lupus Films.

The ability to create entire worlds with in my case a pen and some paper.

I’m going to make a short animated film about sheep, crowds will flock to the cinemas.