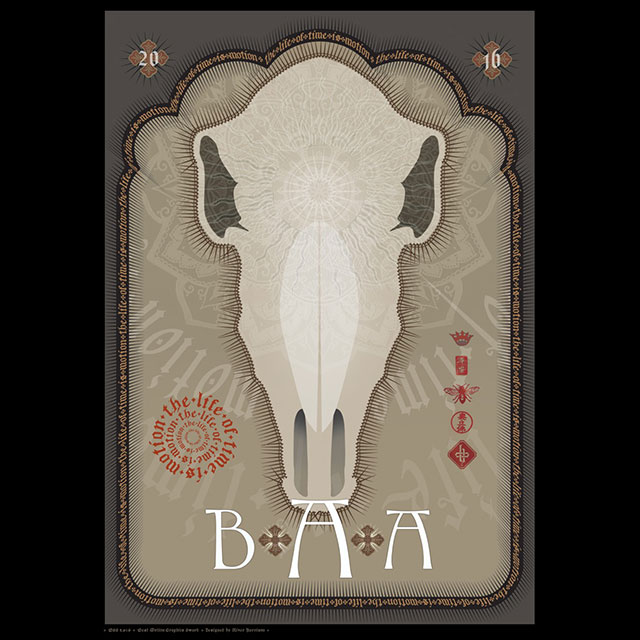 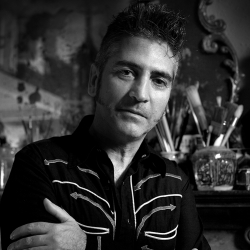 Oliver Harrison is a filmmaker, artist and animator based in London. His films have been shown around the world in festivals including: Cannes Film Festival, The San Francisco Int Film Festival and The London Film Festival, picking up many awards. A pioneer of kinetic typography and hugely influential in the development of motion graphics, much of Harrison’s work has a strong typographic element.  Oliver’s work has been featured at The Tate Modern,The Barbican and the ICA – his feature film The Fallen Word premiered at the BFI Southbank in 2013 to coincide with the release of a compilation DVD: The Fallen Word and Collected Films. Harrison won Best Motion Graphics in the 2014 BAAs.