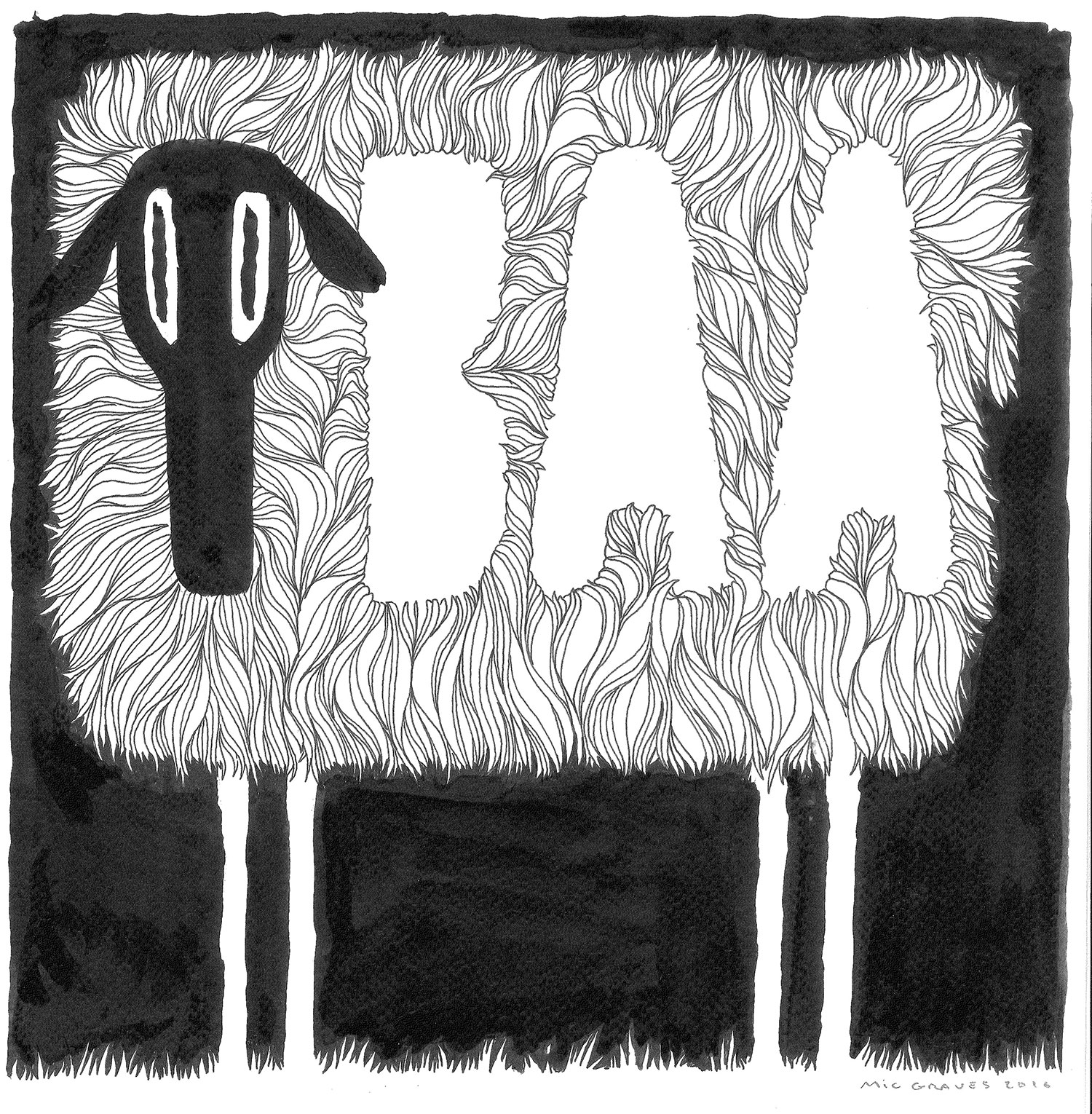 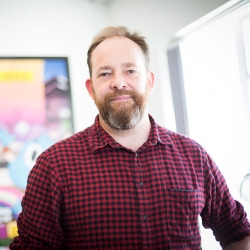 Mic Graves has been involved in the British animation industry for the last twenty five years, starting as a runner at Studio Aka and graduating to working as a designer, a 2D and 3D animator, then director. He codirected The Knights Tale for S4C which won a BAFTA and was Oscar nominated. He was creative director on all three seasons of BBC3’s groundbreaking animated comedy series Monkey Dust.

For the last ten years he has been working at Cartoon Network as Series Director/Writer and Voice Artist on The Amazing World of Gumball, which has won many international awards including an Emmy, Annie and eight Baftas.

The Yellow Submarine (1968) – It proved an animated feature film could be made entirely in the UK and it didn’t have to look like a Disney movie.