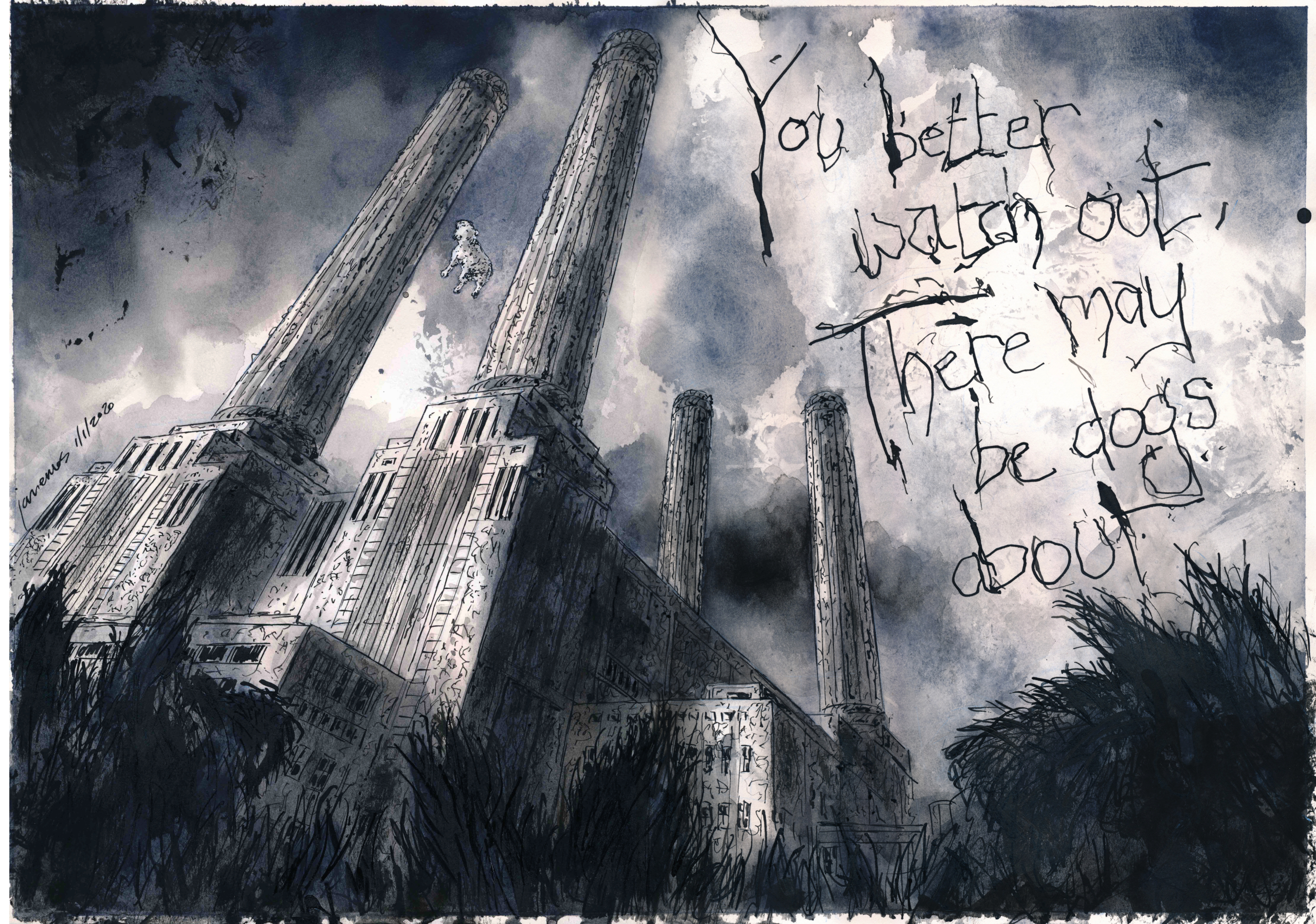 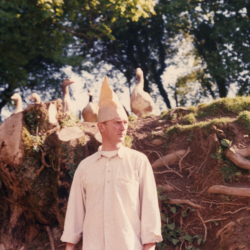 A long-time collaborator with Pink Floyd, Ian’s animation is currently on show in the hugely successful Their Mortal Remains exhibition at the Vogue museum in Los Angeles. As the first animator to work with the band, notably on The Dark Side of The Moon, Ian created the world famous circular screen projections which remain influential to this day. His new feature-length interpretive film of Pink Floyd’s The Endless River has just been released on Sky Arts. While his early animations such as the BBC’s The Box of Delights are considered to be classics, Ian continues to explore and push the limits of film mediums. He has recently completed his eighth and ninth feature-length TV movies, Sparring With Death and The Raven, as part of the critically acclaimed Queens of Mystery series. He is the winner of three BAFTA Awards, a British Animation Award and is an Emmy Award and Oscar Academy Award nominee.

Wallace & Gromit – Curse of the Were-Rabbit

In the creative process, there is no such thing as failure.