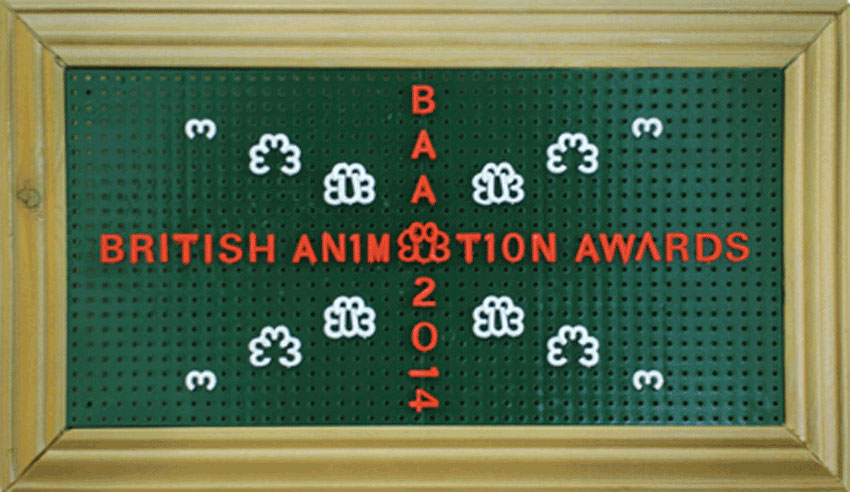 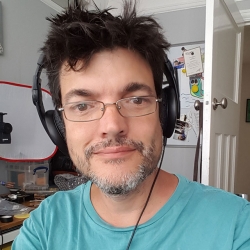 I got into animation and film-making young and am somehow still spending most of my waking hours doing these kind of things. I emerged from art college at just the time when traditional animation studios were going digital: I spent much of the nineties as a roving ‘Animo’ specialist. In the early 2000s, I got a job at TANDEM films in Islington where there weren’t any Animos, but I somehow still helped make a lot of commercials and short films over the next twelve years or so. The TANDEM studio was a very special place and I was there right up until the end in 2014. Since then I’ve mostly been freelancing as an animation compositor, but also doing general film-making work too. Once in a while I get to direct a project, and these days that’s mostly online commercials and explainer content.

Bob Godfrey’s Henry’s Cat episode ‘The Correspondence Course’. I saw this in my mid-teens and it left a pretty huge impression. It’s a cartoon about making cartoons so it’s incredibly self-referential (I think they say ‘meta’ nowadays) . It’s a 15 minute epic and the whole animation process and production industry is represented. It’s a lot of fun. “Do you know? … It takes 947 drawings to go from ‘ere to ‘ere. ” says Chris Rabbit.

In every project, there’s always something new to explore and usually some new stuff to learn about too… I’ve been lucky enough to work with some amazing crews. When there are so many talented and clever folks about there are always helpful nuggets of wisdom to pick-up along the way. Film-making, (especially animation production) always seems to be 50% a ‘creative thing’ and 50% a technical challenge to figure out. On the Venn diagram of all this I’m very happy to be working somewhere in the middle bit.

As my old colleague Nick Losse was very fond of saying … “Everyday’s a school day.”