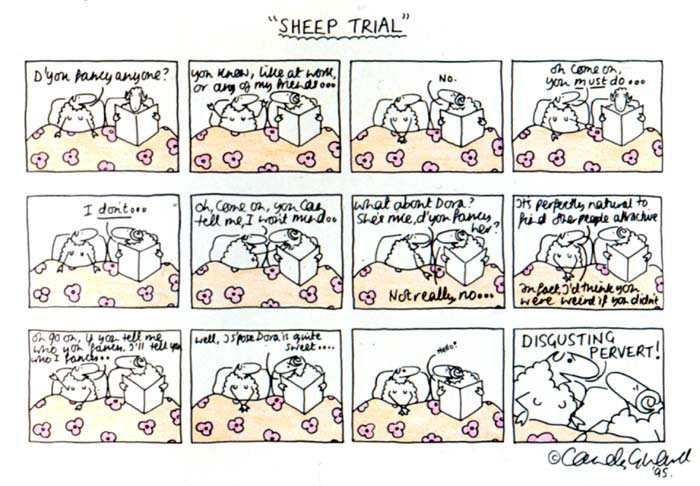 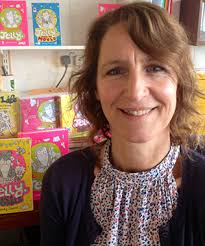 Candy Guard is a novelist, scriptwriter, director, cartoonist and animation director. She established her reputation for comic observation and witty dialogue with 13 award winning animated shorts for Channel 4, the BBC and MTV, including ‘Alternative Fringe’ (Winner of 2 British Animation Awards) about a disastrous trip to the hairdressers. She created the cult animated situation comedy ‘Pond Life’, for Channel 4, writing and directing 20 episodes. The series won both critical and popular acclaim and numerous awards and was the only animated series ever to be nominated in the Best Situation Comedy category at the Writers Guild Awards.