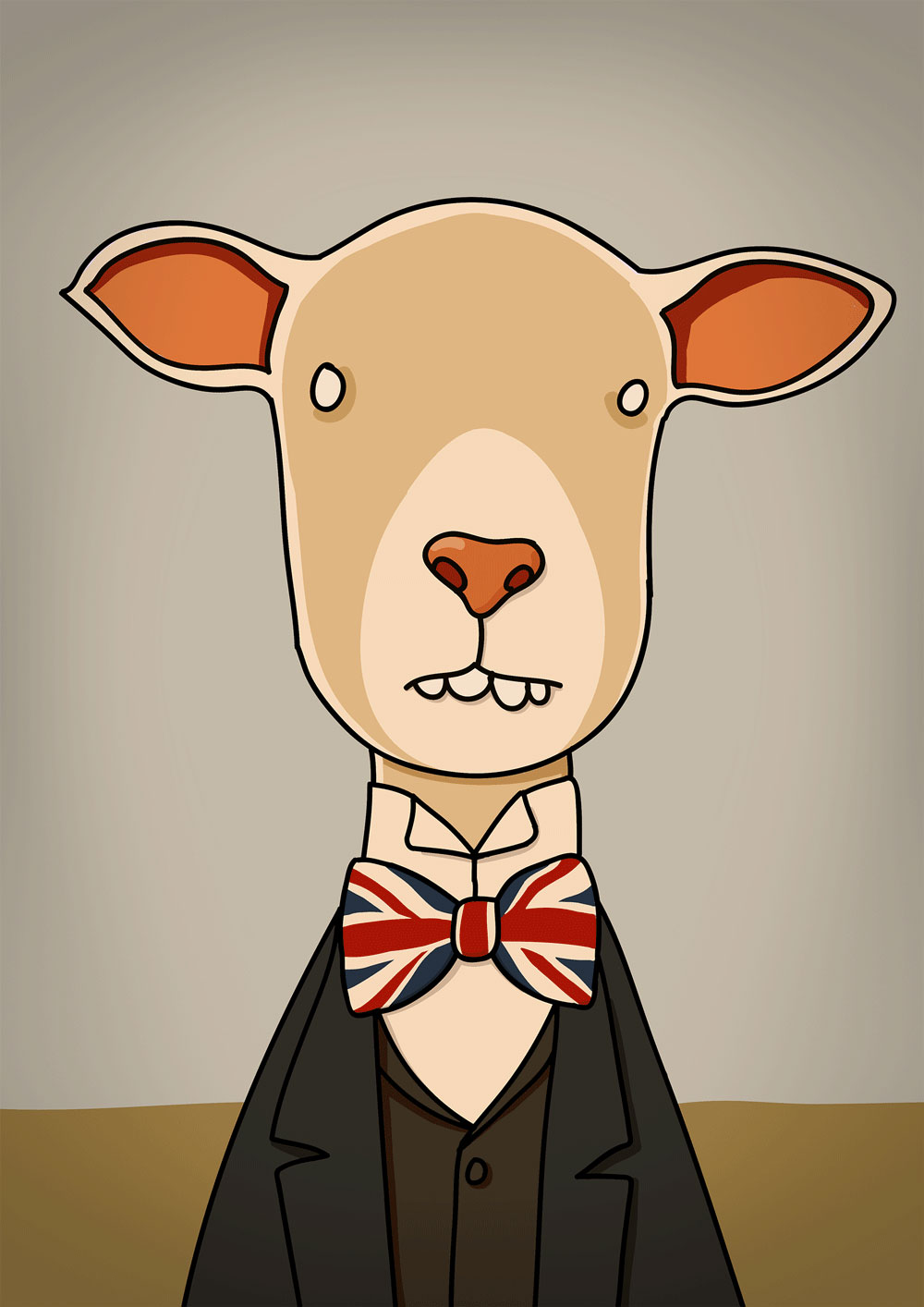 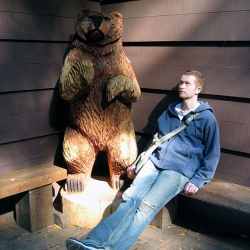 Anthony Hodgson was born in York, England. Later he moved to London. He got a B.A in Illustration at the University of Westminster, and an M.A. in Animation at the Royal College of Art. He was a Resident Animator at the Museum of the Moving Image, made a stop-motion short for Channel 4, and wrote scripts for children’s television, and the BBC. Later he moved to America. He now works as a Supervising Animator at DreamWorks Animation.