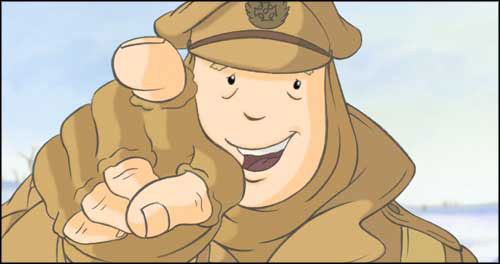 The story of three young men involved in the historially true football game played between German and English troops in No-Man’s land on Christmas Day 1914, told from the perspective of the young men, caught up in events beyond their comprehension. The Jury were 100 children from Norfolk and Suffolk Primary Schools