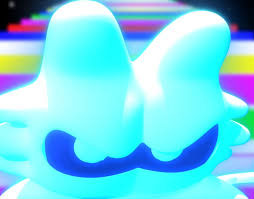 Robert Lindsay in The Technical Hitch

A satirical take on technological failures starring Tikuf, the atomic anomaly. With a stinging narration of rhyming couplets read by acting legend Robert Lindsay. The Technical Hitch reveals the secret menace of modern society; for in Tikuf’s world, everything that can go wrong will go wrong!