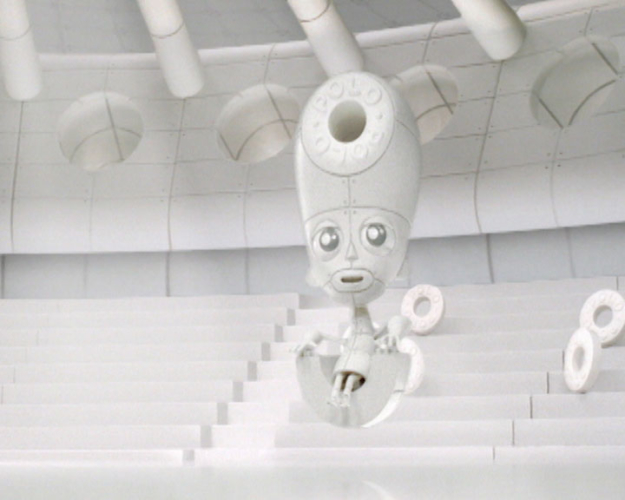 The Polos are attempting to impress ‘The Creator’ at an audition.  He is largely unimpressed by their efforts until one plucky character catches his eye in a refreshingly daring display.