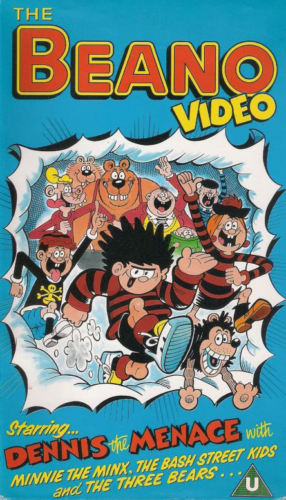 Dennis the Menace and his fellow stars from the The Beano comic return in this cartoon animation. Including the exploits of Gnasher and Gripper, the Bash Street Kids, Minnie the Minx and Billy Whizz.