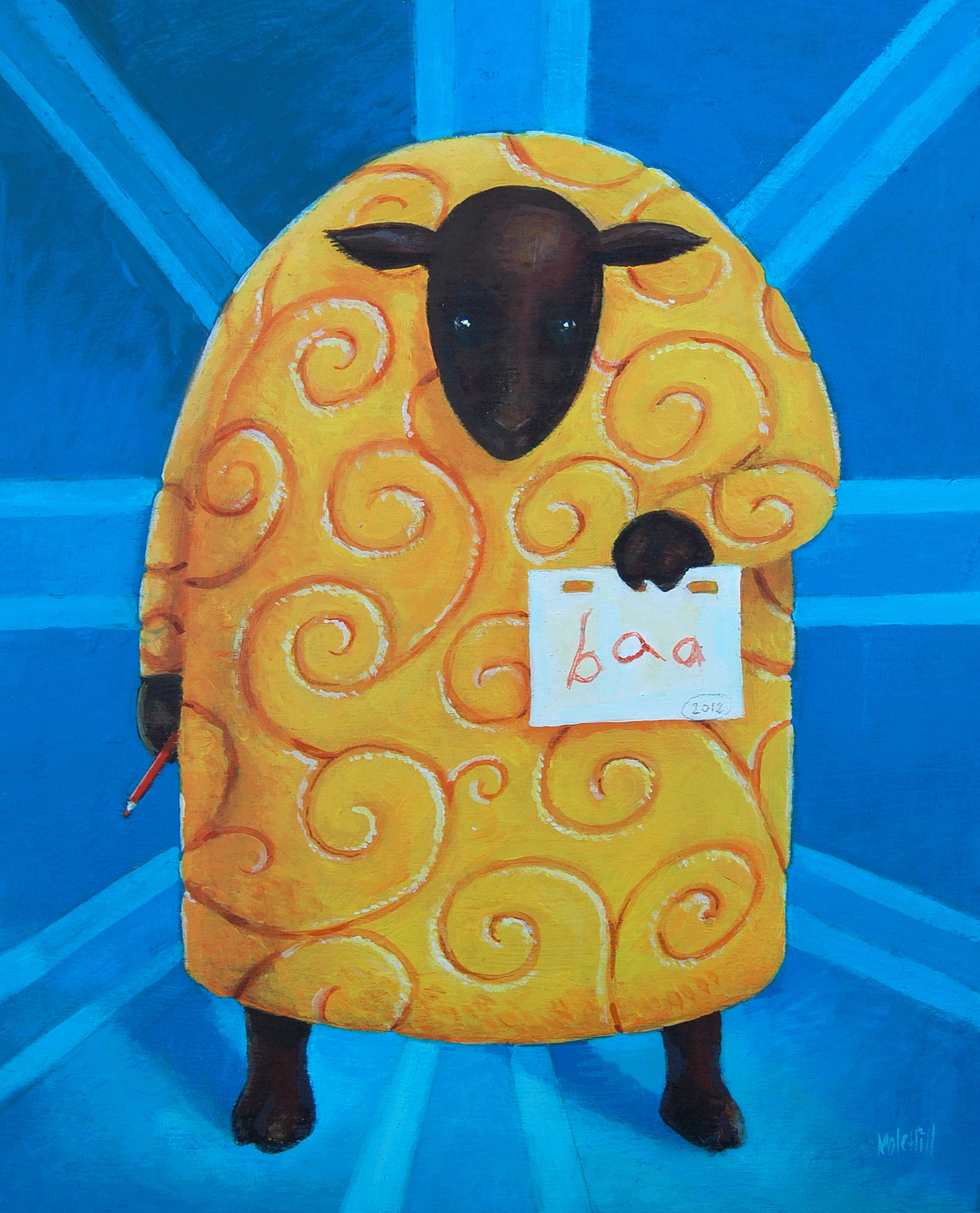 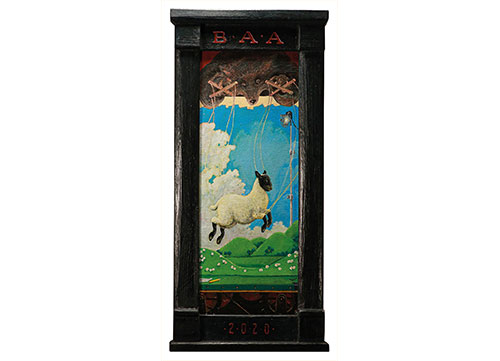 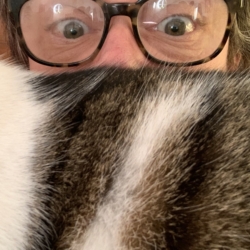 Born in 1966, animator/director Mole Hill has been in a darkened room since
1981. His award-winning work includes the Plasticine noir of ‘Last Respects’,
the pastel piracy of the BBC series ‘Yoho Ahoy’, the twisted Flash of ‘Happy
Families’, the anarchy of ‘Ooglies’ and the etched wax of the ‘Fat Cat’. He has
worked on numerous series a both animator and director and animated many
commercials whilst continuing to make ever-shorter short films. Mole co-
directed the new series of ‘Clangers’ for CBeebies, which has won a clutch of
awards including the ‘Best Pre-school’ BAFTA in 2016. He recently completed
2 series of ‘2 Minute Tales’ for Hopster.

I know I’m biased but my favourite British animation has to be the Postgate/Firmin Clangers – it delighted me as a kid and still delights me now.

For me the best thing about working in British animation is creating little worlds out of cardboard, clay and glue.  Even on large-scale series it’s the tinkering-in-the-shed development and last-minute improvisations that are exciting.  When everyday materials come to life, that’s the fun bit.