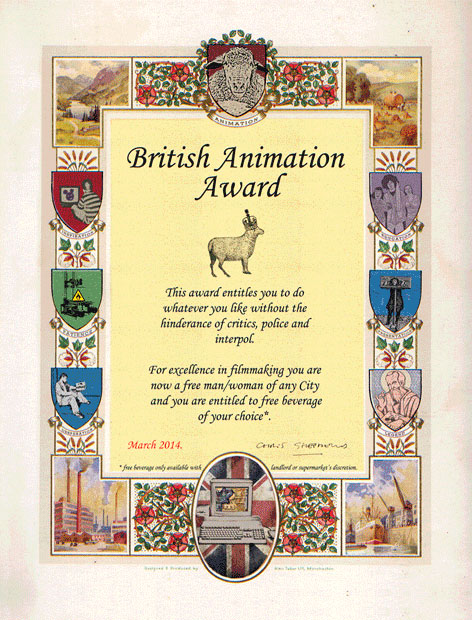 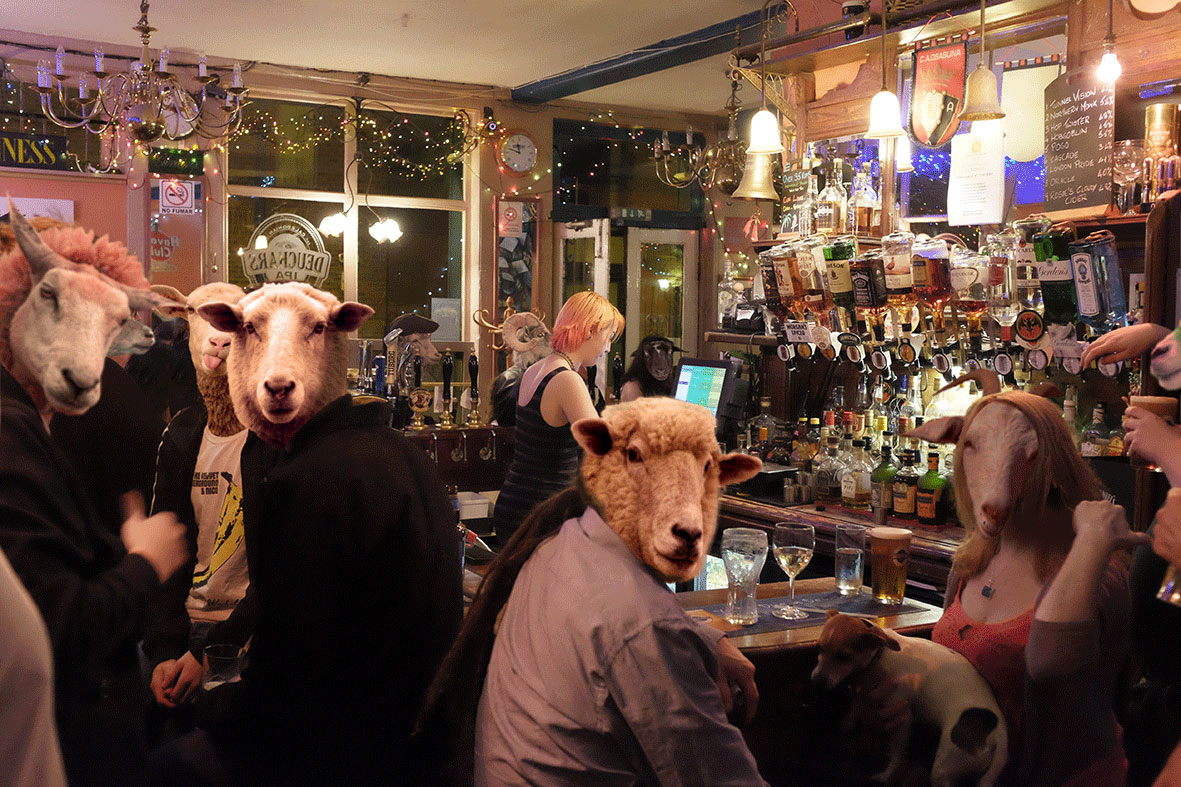 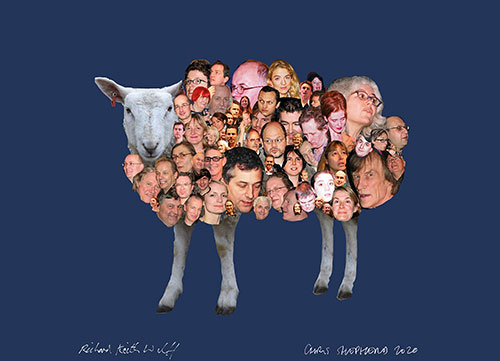 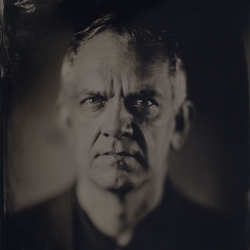 Chris Shepherd was born in Liverpool.

In 1995 he set up a production company called Polkadot. He directed the multi award winning film, The Broken Jaw, for Channel 4 and produced BAFTA nominated The World Of Interiors. Chris’s Polkadot credits include: adverts, title sequences and the award winning Stareout sketches on BBC/Talkback’s Big Train.

In 2000 he became the co-founder of production company, Slinky Pictures, with producer Maria Manton. Director/writing credits include a ten part series for Channel 4 called People’s Britain and his acclaimed short Dad’s Dead, which is winner of over 20 international awards including Best Short at the British Independent Film Awards and a BAFTA nomination. He’s also worked with a wide range of commercial clients including BMI, COI, Nestle, Western Union, Eagle Star and Proctor & Gamble.

His 2005 collaboration with artist David Shrigley, Who I Am And What I Want, won many international film awards, as did Silence is Golden in 2006, a live action/animated drama. His latest BBC drama, Bad Night for the Blues, explores Chris’s relationship with his Aunty. Chris currently has a feature in development and continues to write.

My favourite British Animation of all time is the wonderful and affecting Home Road Movies by Robert Bradbrook. Telling the story of his dad using incredible CGI to recreate 70’s/80’s. It’s a powerful bitter sweet story makes me want to cry. It reminds me that animation can be any style, or any story surreal or a very real human drama.

The best thing about working in the industry is the people who are the nicest in the film biz. We are such a nice family.