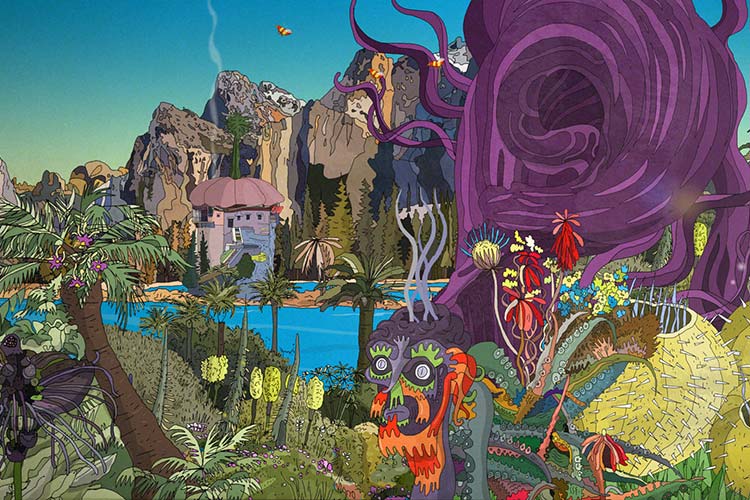 The BAAs are back in town.

A chance for the public to vote on their favourite British short animation film and animated music video.

The three BAA Public Choice programmes consist of a selection of outstanding short films and music videos from the entries to the British Animation Awards 2020.

The programmes are screened at a number of venues throughout the UK where audiences vote for their favourites.

The short film and music video with the highest overall rating receives the coveted ‘Public Choice Award’ at the BAA ceremony on March 12th 2020 at the BFI South Bank, London.

“It’s the wool of the people!”